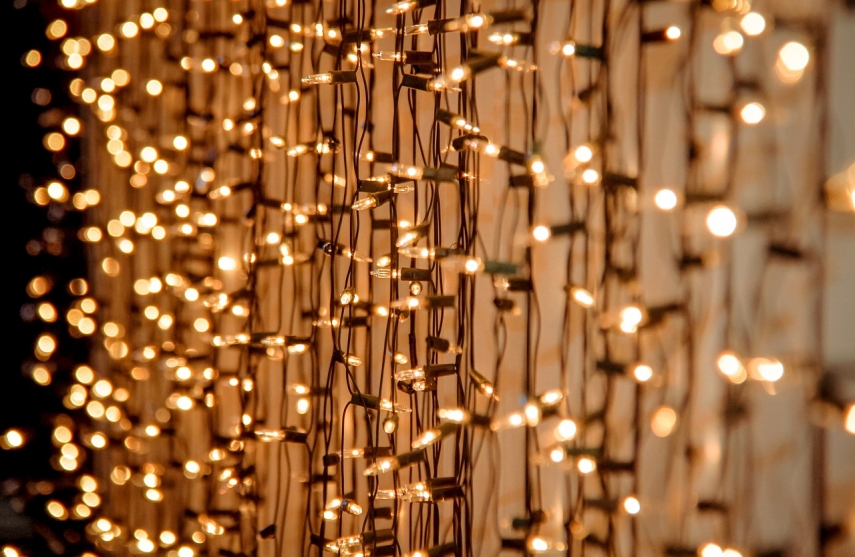 VILNIUS – Various Lithuanian municipalities will switch off Christmas lighting for an hour in a show of solidarity with war-ravaged Ukraine within the framework of international campaign called “60 Minutes of Darkness”, which will be joined by municipalities of the cities of Vilnius and Kaunas, Vilkaviskis district and others.

“To show our solidarity with Ukrainians, Vilnius will join this campaign and will switch off all Christmas decorations for an hour. This will include the lighting of the Christmas tree in [Vilnius’ central] Katedros Square as well as festive decorations of the capital’s streets and bridges,” Vilnius Mayor Remigijus Simasius said in comments sent to BNS by the local authority of Vilnius.

He added that this symbolic action was also important for nearly 30,000 Ukrainians who had found refuge in the Lithuanian capital.

Agne Augone, head of Culture Division of Kaunas local authority, told BNS that the second-largest Lithuanian city would switch off the lighting of its Christmas tree and Rotuses Square as well as festive lights along Laisves Avenue and Vilnius Street.

He urged to switch off Christmas lighting in public spaces of various cities and in homes of ordinary Lithuanians for one hour in a symbolic show of solidarity with Ukraine at 8 p.m. on December 21.

President Volodymyr Zelensky has called for solidarity with Ukrainians on the shortest, darkest day of the year as the nation faces a winter of blackouts.

The ‘60 Minutes of Darkness’ on December 21 seeks to raise awareness of how 10 million Ukrainians will spend Christmas this year without power or lights because of damage to infrastructure caused by shelling in the war.

Many cities around the world are expected to dim the Christmas lights for Ukraine, including the cities of Canada, New Zealand, France, the United Kingdom, Poland, the Czech Republic, the Netherlands, Italy, etc.