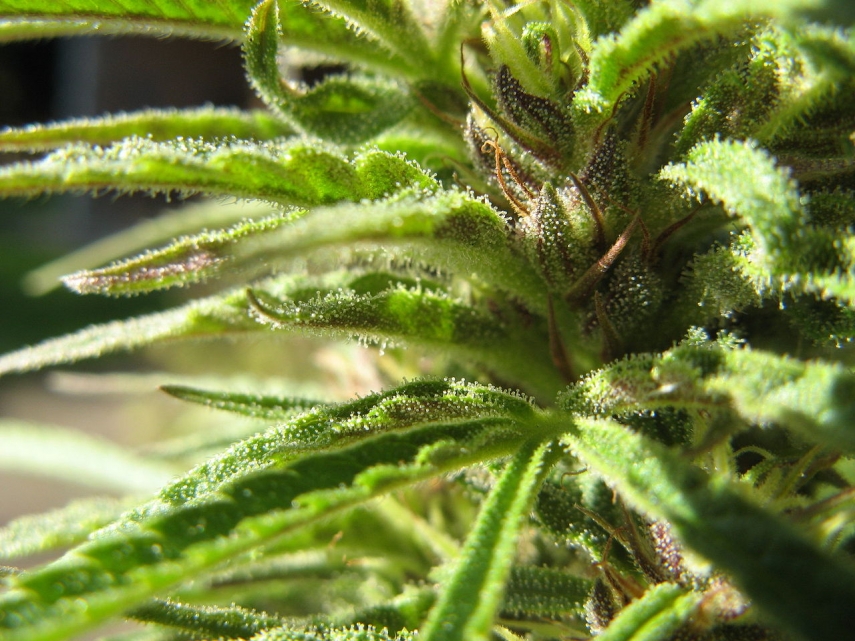 "All the best possible treatments have to be available and we suggest starting a discussion on the use of medical cannabis for the treatment of severely ill patients," Mykolas Majauskas, chairman of the Seimas Commission for Suicide and Violence Prevention, said at a news conference.

Irena Degutiene, another lawmaker of the conservative Homeland Union–Lithuanian Christian Democrats, said that she would ask Health Minister Aurelijus Veryga to look into the possibility of revising the lists of narcotic and psychotropic substances in order to legalize the use of medical cannabis for treating severely ill patients.

According to Majauskas, medical cannabis is used to treat cancer patients, as well as people suffering from multiple sclerosis, severe forms of epilepsy and HIV/AIDS and those suffering from chronic pain.

Lithuania's legislation makes no distinction between medicinal and recreational cannabis. The Law on Pharmacy only allows the medicinal use of substances that are on List II of Narcotic and Psychotropic Substances which is approved by the health minister.