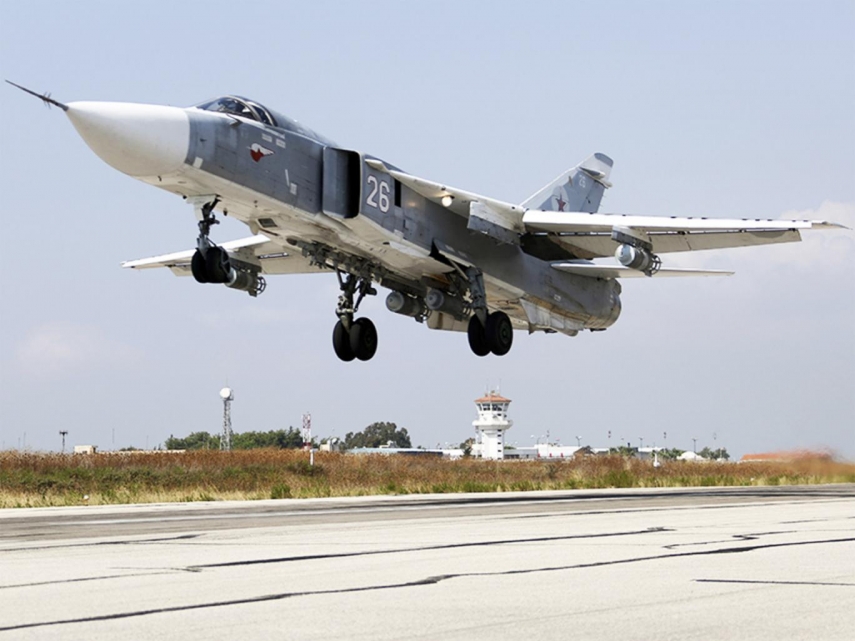 A Sukhoi SU-24 fighter plane of the Russian Air Force [Image: The Independent]

The downing of the Russian Air Force Sukhoi SU-24 fighter plane for an alleged violation of Turkish airspace was “not unexpected”, says Marijus Neliupsis, Lithuania’s spokesman to NATO.

"There was a reason for it,” he told BNS Lithuania in a phone interview from Brussels. “It was not unexpected.”

Neliupsis dismissed the speculation made by the Estonian mission to NATO that Article 4 of the treaty would not be activated.

"Only after the meeting we will be able to specify the support Turkey is asking for, and its stance on the situation," he added.

According to Article 4 of the North Atlantic Treaty, "the parties will consult together whenever, in the opinion of any of them, the territorial integrity, political independence or security of any party is threatened.

On October 6, 2015, Turkey initiated a meeting of the North Atlantic Council under Article 4 of the treaty after two Russian military aircraft violated Turkish airspace.

On October 16, Turkish troops shot down a Russian drone flying in its air space.

Earlier on Tuesday, Turkey shot down the SU-24 warplane, which Ankara said was flying in the Turkish air space.

Moscow confirmed the aircraft had been downed, but denied its presence in Turkish airspace.