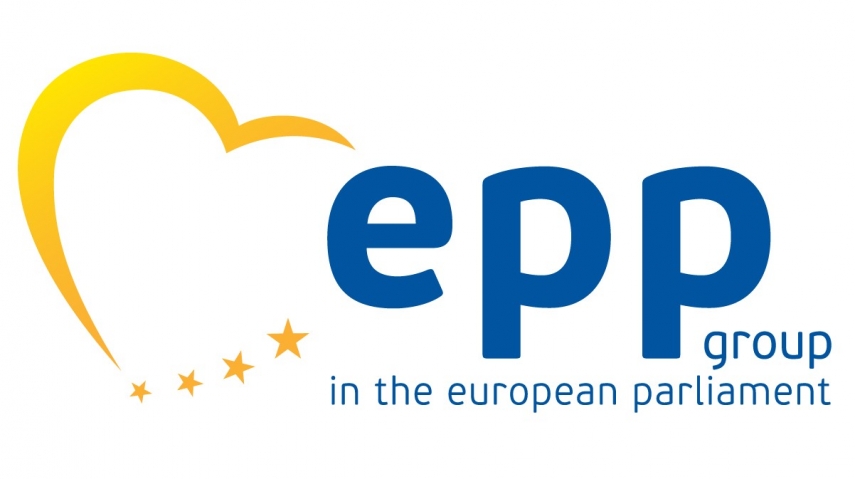 Having earned the name of a tough fiscal policy maker when at the helm of the Lithuanian Cabinet in 2008-2012, which coincided with the worldwide financial crisis, now euro-parliamentarian Andrius Kubilius, a member of the Group of the European People’s Party (Christian Democrats), has a caveat for the EU earmarking billions of euros to relieve COVID-19 stricken economies: “According to the Lithuanian folk proverb, the stick has two ends. The Baltic Times Magazine spoke to the euro-parliamentarian about Belarus and Russia among other things.

The EU has earmarked billions of euros to help EU member states’ economies to recover from and to overcome the coronavirus. When you were prime minister, you pursued a very strict financial policy. Are you worried about such a high level of borrowing in the EU? Won’t we face a “hangover”, high inflation and so on?

According to the Lithuanian folk proverb, the stick has two ends. Of course, it is good that from the very beginning of the pandemic everybody had money – it was possible to borrow cheaply, the Recovery Fund with 850 billion euros, which I mentioned, and the European Central Bank are implementing a responsible policy. What is happening now is simply incomparable to what all of us in Lithuania saw during the global economic crisis of 2008-2010. I will remind you that the European Union then followed a different policy of avoiding spending more money on rescuing economies, everybody had to borrow relatively expensively. It is clear that now, when everybody borrows so much – the government of the former Prime Minister Saulius Skvernelis has borrowed too – the probability of certain risks, as you say, “hangover” is increasing.

It seems to me that the former Lithuanian government has allocated money – to the left and to the right – too irresponsibly to overcome the economic consequences of the coronavirus. In short, the debts will not disappear, and the increase in the mass of money naturally leads to inflation, which we are now all seeing throughout the European Union. In order to avoid debt becoming a burden for future generations, national governments and Lithuanian governments will first have to decide.

You are co-chairperson of the Euronest Interparliamentary Assembly between the European Parliament (EP) and the parliaments of the six Eastern Partnership countries (EaP). How is such a cooperation going on? What are the achievements of each of the EaP (Armenia, Azerbaijan, Belarus, Georgia, Moldova and Ukraine) through dialogue with the EU? What are the processes and reasons in these countries, with the exception of Ukraine, which hinder the pursuit of a greater dialogue with the EU?

All the Eastern Partnership countries mentioned by you are very different. Due to the fact that, for instance, Belarus does not have its own democratically elected parliament, we communicate with Svetlana Tichanovskaya’s Headquarters in Vilnius. Although both official and formal meetings of the EP and the EaP take place, we work hard in other formats – various conferences, seminars etc.

Belarus receives particular attention after the terrorist act – the forced landing of a passenger aircraft in Minsk. Indeed, the agenda is very extensive and multifaceted. The three Eastern Partnership countries – Ukraine, Georgia and Moldova – have clear objectives for their membership in the European Union.

With the EU path being taken, the European Commission has said it will earmark Moldova a 600-million euro package for economic development.

In Georgia after the parliamentary elections, which took place last year, in which democratic pro-European political parties failed to obtain a majority vote, there is a certain degree of uncertainty and ambiguity – in the context of the Euronest format many meetings took place – formal and informal – in order to discuss the situation in Georgia.

The country seems to have overcome the post-election crisis. When I talk to my friends in Tbilisi, I am glad to hear that we, Lithuanian MEPs – those working in the Euronest format with Georgia – are the most popular people in their country (smiles).

As far as Armenia is concerned, the Nagorno-Karabakh war has brought a lot of changes – it is highly dependent on Russia. Parliamentary elections will soon take place in the country – it will be interesting to monitor their results.

Meanwhile, Azerbaijan does not show greater ambitions for European integration. The consequences of the military conflict with Armenia in Nagorno-Karabakh can be clearly observed in Azerbaijan.

Has the European Union exhausted all of its means to manage the authoritarian regime in Belarus and to influence democratic change in the country?

Measures are usually always available, but, of course, not all of them are effective. The economic sanctions, which have already been imposed by the European Union and the United States, are important and encompass different areas. The European Union resolution, to which I have contributed too, calls for a special international conference in the presence of the leaders of the world’s most important countries to seek political solutions to the Belarusian crisis.

I am convinced that it is very important to send a clear signal to the Kremlin and Putin that if he continues to support the criminal and already terrorist regime of Lukashenko, the new economic sanctions will apply not only to Belarus but also to Russia.

Do you believe the Lithuanian government should support Belarus 100 percent, even if the support backfires with Klaipeda-bound Belarusian shipments, which now account for approximately 30 per cent at the port, being cut by the authoritarian regime?

I am delighted that the current Lithuanian Government actively supports democratic Belarus. The European Union is also moving towards such perception, perhaps sometimes without rush.

Have you been disappointed by the decision of US President Joe Biden not to interfere with the development of Russia’s NordStream2 project? What reasons could have led to such a decision?

I will not hide my opinion: such a decision has disappointed me a little. On the other hand, such a gas project has been disappointing from the very beginning. I can only guess that the American President has decided so as not to deepen the conflict with Germany, the strategic partner of the United States of America in Europe.

By the way, if all the pipes of that pipeline are connected and reach Germany before the autumn, it is not yet clear what its fate will be after the German federal parliamentary elections at the end of September. It is likely that the Germany‘s Green Party will come to the new ruling coalition (in May it was second in polls – author‘s remark), which is categorically opposed to the NordStream2 project. The Germany’s Greens also strongly criticise the Kremlin for human rights violations. So it will be interesting to monitor their actions when they are in power.

Such a pipeline may not be viable for yet another reason. Last year the European Union approved the so-called Green Treaty, which provides for a radical reduction of carbon dioxide emissions into the atmosphere. This will further accelerate the transition from gas and oil consumption to renewable energy sources such as wind, solar, hydro or green hydrogen. The latter is particularly talked about now. There are estimates that gas imports from Russia to the European Union may fall by 60-70 percent over the next 15 years. This can have a significant impact on Russia’s economic development and its internal developments.

By decision of the EP’s Committee on Foreign Affairs (AFET), you are the standing rapporteur for Russia. Are your messages always taken into account?

There is a large and broad majority in the European Parliament that is very critical of the Kremlin. This week, when we talked, the European Parliament adopted a new resolution on the events in Russia – on the recognition of public organisations, including those of Alexei Navalnyj, as undesirable or extremist. More than 550 out of 700 MEPs voted in favour, so the support is obvious.