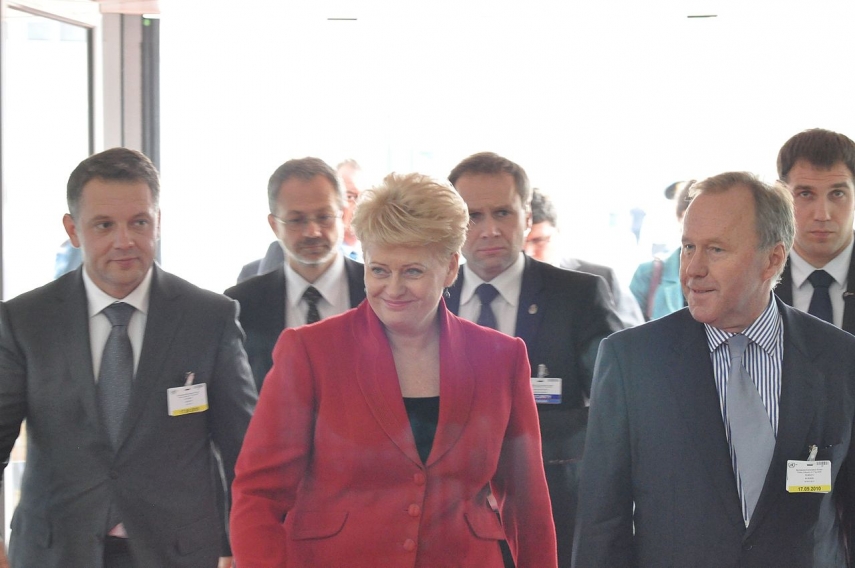 Justas Laucius told the Vilnius Regional Court that the stated purpose of the payment was a loan.

According to the prosecutor, Masiulis used the money to pay his lawyer and to make a deposit to be allowed to run in the upcoming mayoral election in Klaipeda, as well as for his "day-to-day household needs".

Laucius drew the court's attention to the fact that Masiulis and Kurlianskis had been prohibited from contacting one another, either personally or via intermediaries.

The court planned to look at the information later on Monday.