Establishment of tribunal investigating Communist repressions would be "symbolic act" 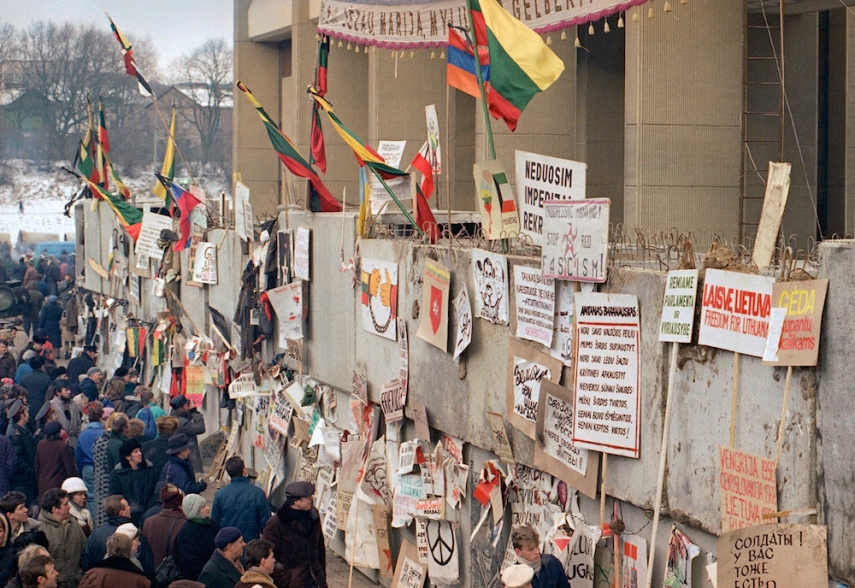 Lithuania was occupied by the Soviet Union from 1940 to 1990 [Image: The Atlantic]

According to Professor Justinas Zilinskas from the Mykolas Romeris University's Department of International and European Union Law, the formation of an international institution for investigating Communist repressions in Eastern Europe would be an symbolic act of memorial, but would not likely lead to the prosecution of those responsible.

On the anniversary of the signing of the Molotov-Ribbentrop pact on August 23, officials from eight countries issued a joint communique regarding the formation of the institution.

The communique was issued by officials of the justice ministries from the Czech Republic, Estonia, Georgia, Hungary, Latvia, Lithuania, Poland and Slovakia.

"In my opinion, it would first of all be a symbolic act and an institution to preserve the memory and pay tribute to the victims rather than a tribunal that would decide on liability,” Zilinskas told BNS. “The people who committed the Communist repressions are either already diseased or close to death.

“Therefore, the bringing them to justice is very unlikely.”

Lithuania's Justice Minister Juozas Bernatonis added the initiative is currently in its initial phase, with discussions underway about its specific form.

"A general official communique was approved, and an agreement was reached to establish an international institution,” confirmed Bernatonis. “No final decision was reached as to what it should be, as the proposals were highly different.

“For instance, Slovakia suggested delegating the task to European prosecutors, which should be established shortly, while others suggested setting up a commission.

“But this would be about crimes of all totalitarian regimes, including Fascism and Communism, as well as those of today.”