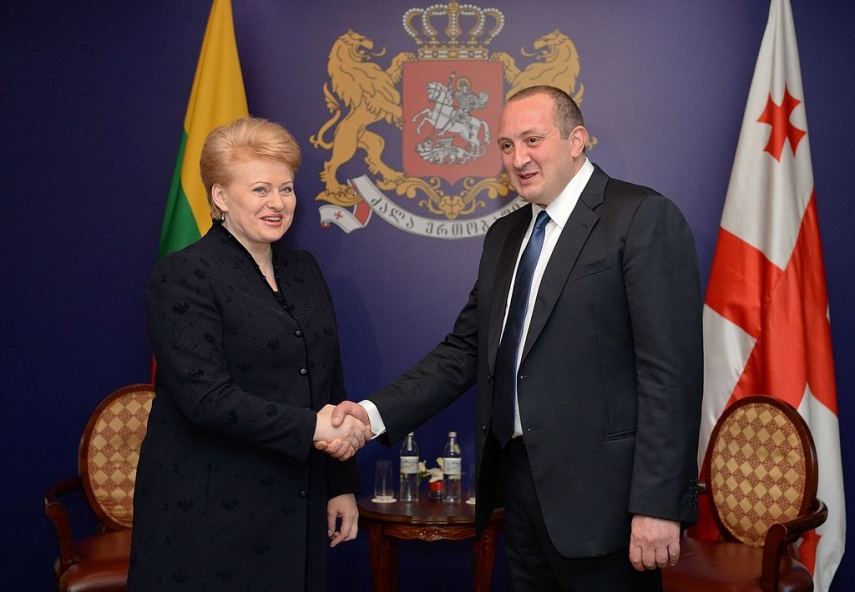 VILNIUS - The State Commission of the Lithuanian Language (VLKK) is inclined to officially approve "Sakartvelas" as an alternative name for "Gruzija", the current name for Georgia used by Lithuanians.

VLKK Chairman Audrys Antanaitis says that the commission expects to make its final decision on this issue this week following a month of discussions.

"We should finally approve a second name for Georgia at (this week's) meeting. We already have a favorite (...).  The name will most probably be Sakartvelas," Antanaitis told BNS.

The chairman underlined that the commission had consulted the Georgian embassy and, through it, Georgian linguists.

Georgian experts have explained that while the name "Kartvelija" would only denote ethnic Georgia, the name "Sakartvelas" would cover the entire country, including Russia-occupied South Ossetia and Abkhazia.

VLKK decided earlier this month that "Gruzija" would remain the official Lithuanian-language name for the state, but alternative names would also be allowed to be used, including in official documents.

Georgians have asked Lithuanians to change the name they use for their country, saying that "Gruzija" reflected the Russian name for the nation.

The language watchdog said earlier that it saw no grounds for changing the name, noting that "Gruzija" had a long history of use and a unique form that fits the Lithuanian language and that "Sakartvelo", the native name of Georgia, was not officially used by any EU member state.