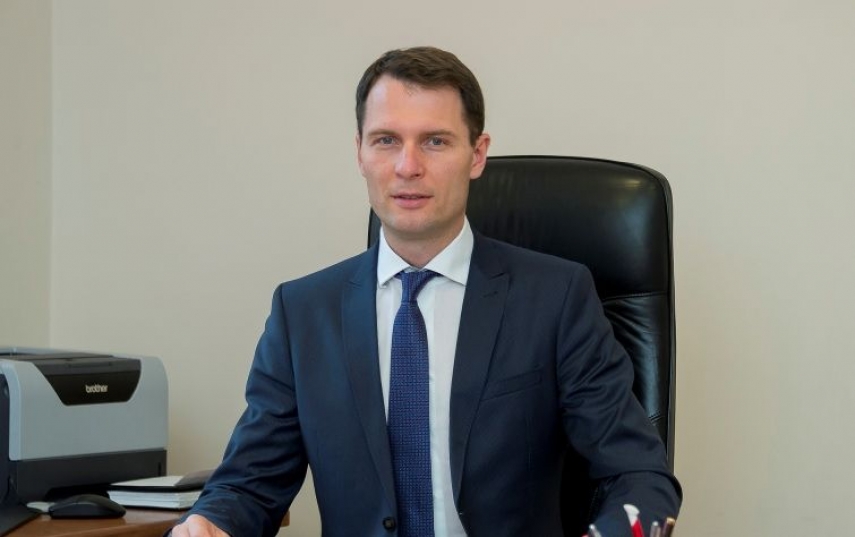 VILNIUS – Lithuania's Justice Minister Elvinas Jankevicius on Friday slammed an attack on an Ecuadorian in Vilnius, calling it a "xenophobic" crime.

"I condemn this xenophobic crime when the person was sneered at and attacked for his nationality," the minister said in a statement. "I hope this crime will be swiftly investigated, and the responsible persons will be punished."

The minister underlined that Lithuania respects human rights and has never divided people living here according to their nationality.

Earlier in the day, a Vilnius court sanctioned the 20-day arrest of two Vilnius residents, 18 and 26, suspected of a hatred attack against the Ecuadorian in Vilnius earlier this month.

Residing in Vilnius, Ecuadorian Fabian Sanchez says he was attacked at a bus stop on Jul 19. The two men beat him up, shouting "Lithuania for Lithuanians".