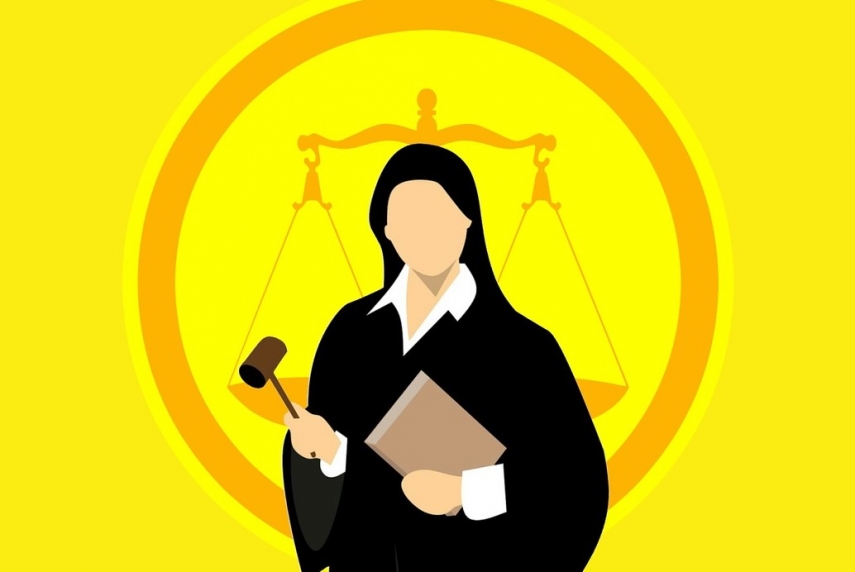 VILNIUS - Lithuanian Supreme Court judge Audrone Kartaniene has stepped down as president of the Judicial Court of Honor after her son was detained in a large-scale judicial corruption probe.

Kartaniene, a Supreme Court judge since 2014, had served as president of the Judicial Court of Honor since 2017.

The court hears judicial disciplinary cases and petitions of judges for defense of honor.

According to the Delfi.lt news website, law-enforcement officials investigating the judicial corruption case last week brought formal suspicions against Kartaniene's son, Airingas Kartanas, who works as a judge's assistant in the Supreme Court.

Supreme Court judge Egidijus Lauzikas has been arrested as part of the investigation and seven other judges of various instance courts are suspected of corruption crimes. Formal suspicions have been brought against a total of 28 individuals.

Law-enforcement officials suspect that bribes ranging from 1,000 to 100,000 euros were paid or promised to judges in exchange for favorable rulings.