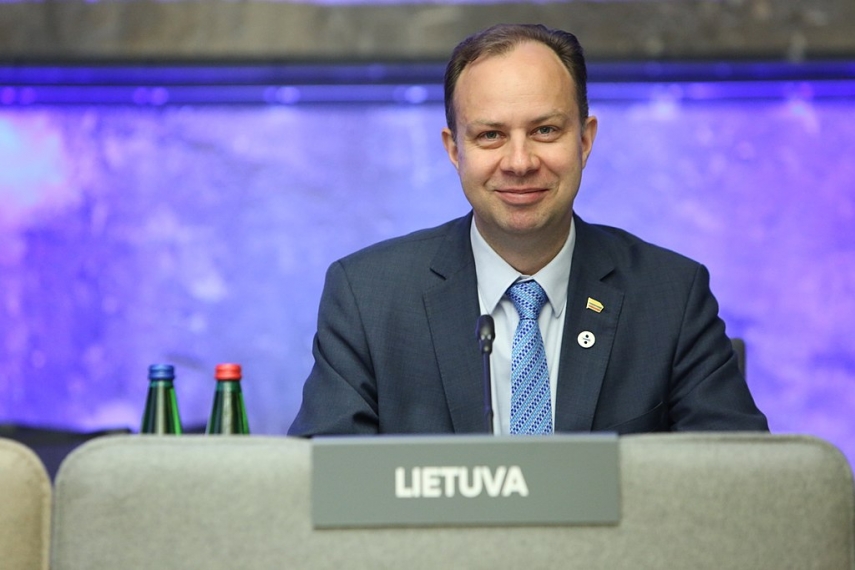 VILNIUS – Lithuanian Minister of Health Aurelijus Veryga has acknowledged he made a mistake when he allocated funding to the Lithuanian University of Health Sciences he previously worked for.

He says the mistake was formal and human.

"Health Minister Aurelijus Veryga regrets over the made mistake but it was formal and human as the end of the so-called "cooling" period was miscalculated. Around one or two weeks remained until the end of this period," Lina Sriubiene, spokeswoman for the minister, told BNS Lithuania on Wednesday.

Veryga approved the allocation of 32,000 euros for the university's alcohol damage project in October, 2017, the Chief Official Ethics Commission said on Wednesday.

Veryga worked for the Lithuanian University of Health Sciences until November, 2016 before becoming a minister.

The Commission said the so-called "cooling" period lasts for a year. During that period a person is considered having links with their former employers and should distance themselves from any decision-making related to that employer.