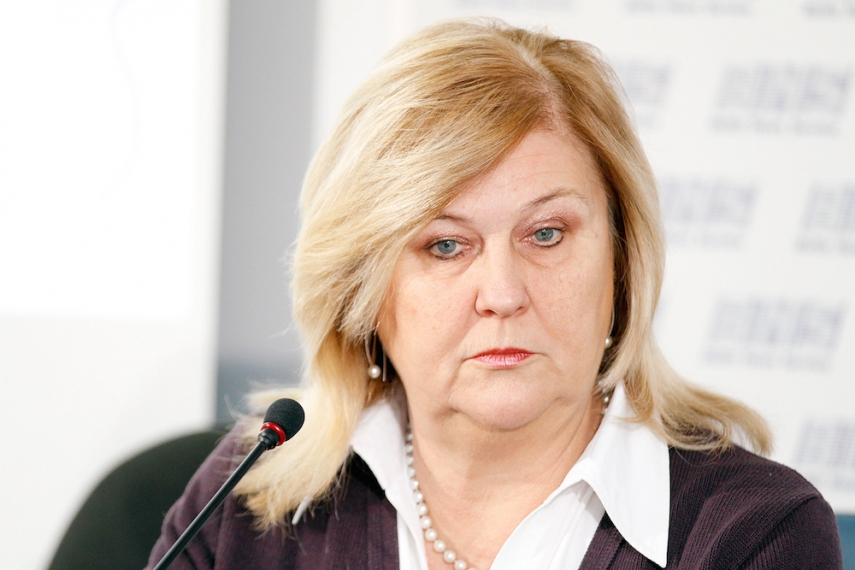 A member of the Social Democrat party, Salaseviciute decided to resign in response to calls to do so from President Dalia Grybauskaite, Prime Minister Algirdas Butkevicius, and fellow party members.

Butkevicius is also a member of the Social Democrats.

"If there's an opinion that I should resign, so it means I need to write my resignation letter,” said Salaseviciute. “Some fellow party members also believe so,”

“From what I have heard, this opinion is shared by the Prime Minister.

"That's why I'm saying that I am writing my resignation letter to the prime minister so that he can sign it.”

She added her resignation letter would be written on February 1, 2016.

Earlier on January 29, President Grybauskaite said Salaseviciute should step down.

"I would think the minister should resign under the current circumstances," the president told journalists on Friday. She added that the situation surrounding Salaseviciute is "very bad".

Prime Minister Butkevicius told BNS on January 29 that the health minister would have stepped down without party involvement.

"Of course, it would better if she realised that she acted wrong and would write a resignation letter,” said Butkevicius. “But if she does not write aresignation letter, the party will make a necessary decision demanding that she quit.”

Earlier on Friday, the Prosecutor General's Office said the health minister had been interviewed as a witness in a pre-trial investigation on possible corruption at a Siauliai hospital.

In an interview to the Ziniu Radijas news radio on Thursday, Salaseviciute admitted having paid a bribe to a doctor a few years ago.

"To tell you the truth, I handed a doctor an envelope with cash five or six years ago, as one of my closer relatives categorically refused to undergo surgery until the doctor was paid in advance – my efforts to persuade him were vain," she explained.

Salaseviciute had been head of the Health Ministry since July 17, 2014.