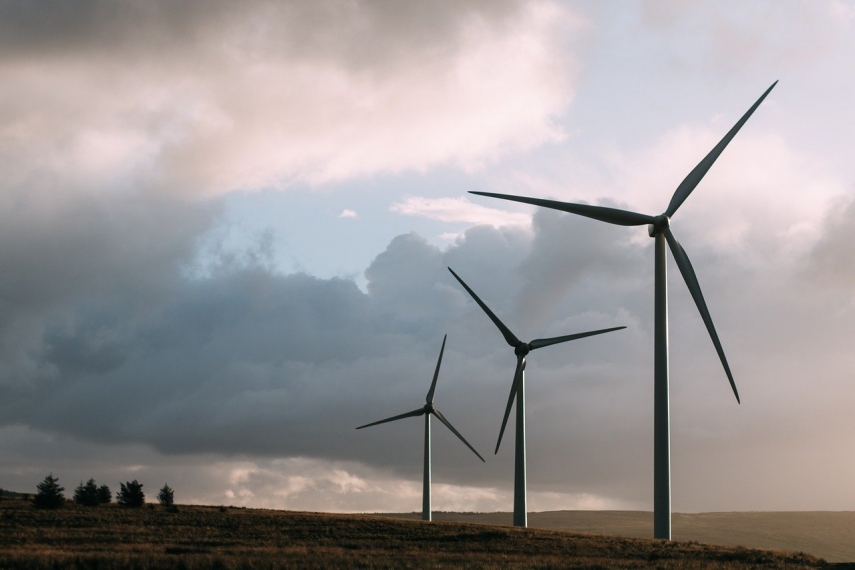 VILNIUS – The Lithuanian government is set to consider a National Energy and Climate Plan (NECP) on Wednesday as EU member states have committed to draft such plans by the end of this year.

EU member states are drafting such plans to implement the goal to transition to an economy without greenhouse emissions by 2050, Lithuania's Ministry of Energy said.

"The EU's climate change effect is the third largest in the world, therefore, the transition to a net-zero emission economy by the middle of the century is one of the key long-term objectives of the EU," the ministry told BNS Lithuania.

Under the Paris Agreement, EU member states committed to achieve at least 40 percent domestic greenhouse gas emissions reductions by 2030, as compared to 1990; to increase energy efficiency by at least 32.5 percent and to increase the share of renewable energy resources in their energy to 32 percent (20 percent in 2020).

Lithuania's NECP includes plans, among other things, to reduce gas emissions in the areas of transport, agriculture, waste and other sectors not involved in the gas emission permit trading by 9 percent.

If backed by the government, the NECP will be once again submitted for a public consultation.

EU member states are required to draft and submit their NECPs by Dec 31.