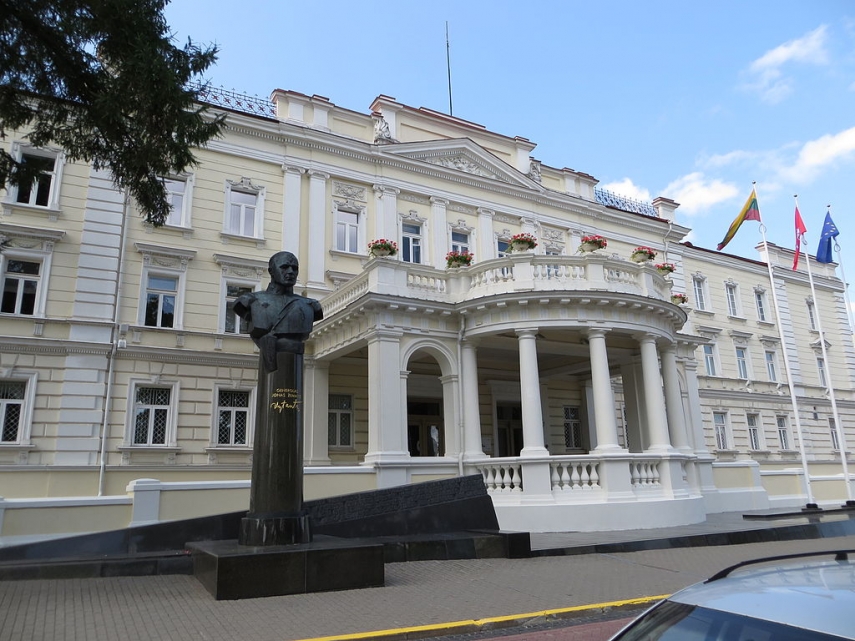 VILNIUS - The Lithuanian government starts preparations for moving ministries into a new campus, with the value of the project, not including land, put at 35 million euros.

The centralized public property manager Turto Bankas has launched a public procurement procedure for an investment project for the planned relocation of ministries to new premises.

"We are open to proposals from market participants," Turto Bankas' acting head Marius Kliokys said in a press release.

Algirdas Stoncaitis, chancellor of the Lithuanian government, told BNS earlier this week that plans for the relocation of ministries would be presented in the fall.

The government and 14 ministries are currently based in different buildings and in different cities. Several ministries have offices in the Old Town of Vilnius, a UNESCO World Heritage site, and others in old Soviet-era buildings.