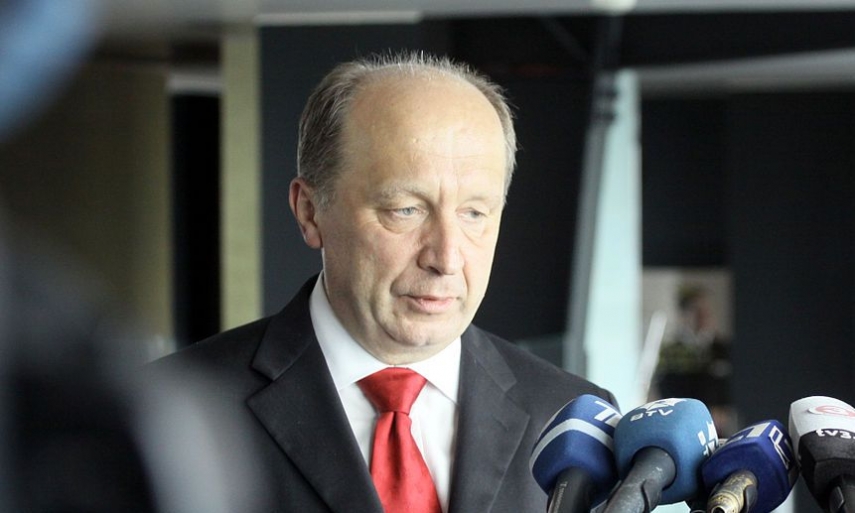 VILNIUS - The Lithuanian government on Thursday decided to nominate Andrius Kubilius, a former conservative prime minister, for the position of secretary general of the Council of Europe, Finance Minister Vilius Sapoka has confirmed.

Kubilius, as a candidate, has been discussed by the European People's Party (EPP), a transnational political group whose members include the Homeland Union - Lithuanian Christian Democrats (HU-LCD).

Thorbjorn Jagland, a former Norwegian prime minister, currently serves as the secretary general of the Council of Europe. His second five-year term will end next year.