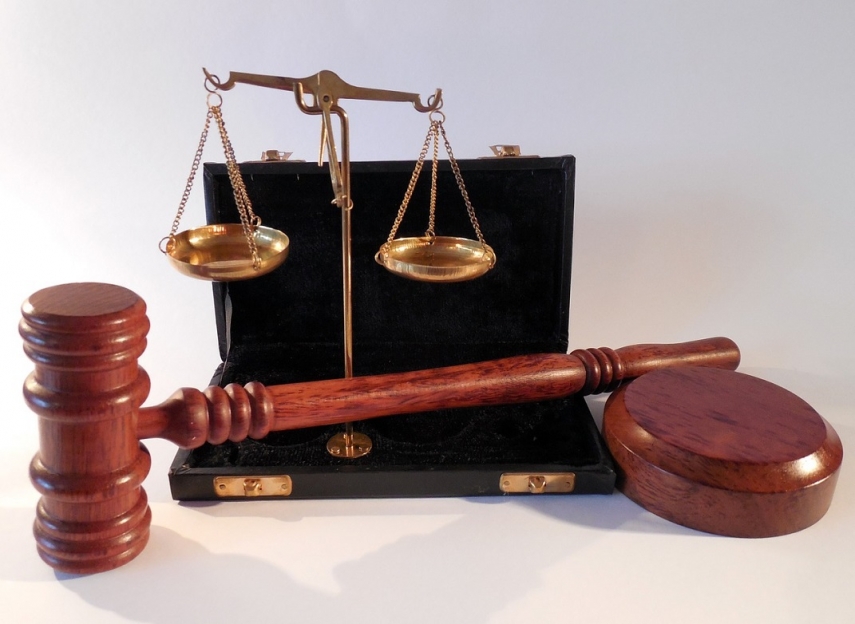 VILNIUS – Lithuania's government is considering turning to the Constitutional Court over the funding of the national radio and television LRT.

The government has doubts over a legal provision stating that the LRT's budget is automatically calculated based on the amount of collected residential income tax and excises. The government's draft resolution states that such a mechanism "potentially restricts the government and the Seimas' powers to plan and approve the specific year's state budget."

The existing LRT funding mechanism is in place since 2015. Its supporters say the automatic budget calculation prevents potential political pressure.

The LRT's budget for this year stands at 41.6 million euros, which is up almost 7 percent from last year.

The minister are also considering asking the Constitutional Court to rule whether other special laws stipulating advanced funding for separate funds or programs do not run counter to the Constitution.

"(…) the provisions on advanced annual funding for certain areas from the state budget (…) might be viewed as restricting the government and Seimas' constitutional powers to draft and adopt a state budget, taking into account the existing social and economic situation, the public and state needs and means, the existing and estimated financial resources and the state's commitment, as well as other important factors," the draft resolution reads.

The Government Chancellery registered such a draft resolution on turning to the Constitutional Court on Wednesday but it is not clear when the Cabinet will consider this issue.