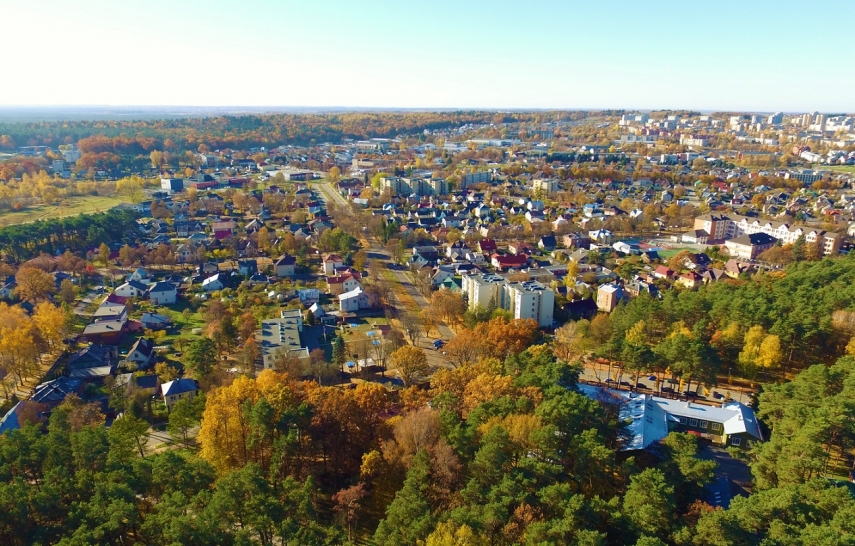 VILNIUS – Lithuania's government is calling a meeting of its National Security Commission on Monday over the recent fire in the country's southern city of Alytus.

Prime Minister Saulius Skvernelis called the meeting to discuss the consequences of the fire and their elimination, the government's statement reads.

The meeting will be also attended by the ministers of the environment, agriculture and health and they will present the results of the carried out investigations related to the consequences of the fire, as well as recommendations for short-term and long-term measures to eliminate its consequences.

The fire at Ekologistika's tire storage facility in Alytus, covering an area of 2,000 square meters, broke out on Oct 16 and extinguishing work was completed on after more than a week on Friday.

The level of air pollution in surrounding areas was very high several days after the fire, and eight speople have turned to medics over health issues caused by air pollution.

Scientists say large quantities of poisonous substances were emitted during the fire and its health impact might be felt several decades.

An emergency situation is declared in the city of Alytus and its district.