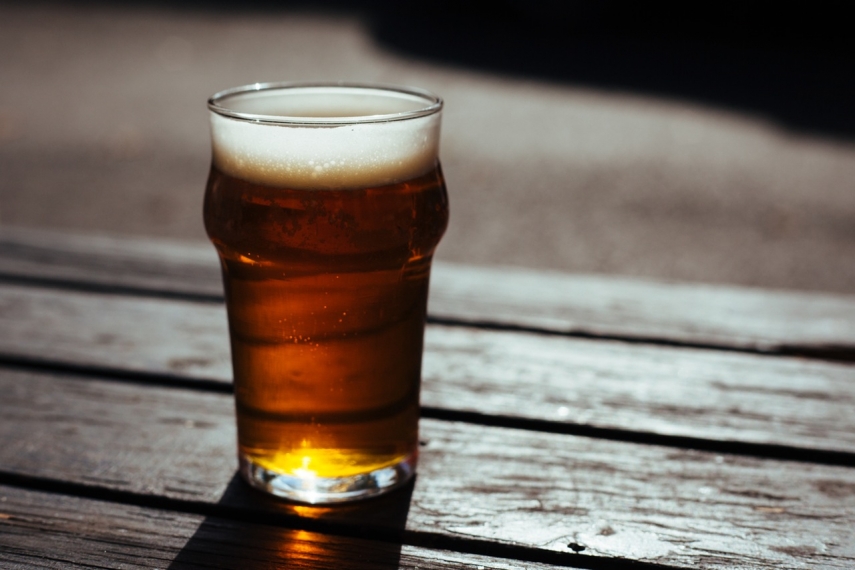 VILNIUS - The Lithuanian government on Wednesday approved in principle proposals that call for further restricting the hours of sale of alcohol and banning alcohol advertising. Prime Minister Saulius Skvernelis says that the government managed to reach a compromise.

The Cabinet endorsed in principle certain new restrictions currently under debate in the Seimas, such as limiting the alcohol sale hours to between 10 a.m. and 3 p.m. on Sundays and between 10 a.m. and 8 p.m. on Mondays through Saturdays. Currently, retail stores are allowed to sell alcoholic beverages from 8 a.m. to 10 p.m. throughout the week.

"The (government's) conclusion is really a balanced one. We achieved the maximum compromise between restricting access and reducing the consequences of alcoholism on one hand and not harming businesses and the economy on the other hand. There has to be a balance," Skvernelis told reporters after the Cabinet's meeting.

"I think we will manage to agree on everything by the next meeting and if we do not, the health minister will have the final say and we will give our conclusion to the Seimas," he said.

The government supported the idea of imposing a complete ban on alcohol advertising from 2018 to give time for businesses to prepare for it.

However, the government proposes that the Seimas should not establish special conditions for stores selling alcohol, at least not until the possibility of specialized stores has been assessed.

Two legislative packages have been submitted to the parliament for consideration. The proposed measures include setting up specialized alcohol stores, raising the minimum legal age for purchasing alcoholic drinks, and cutting back the hours during which alcohol can be sold legally. A ban on alcohol advertising is also in the pipeline.