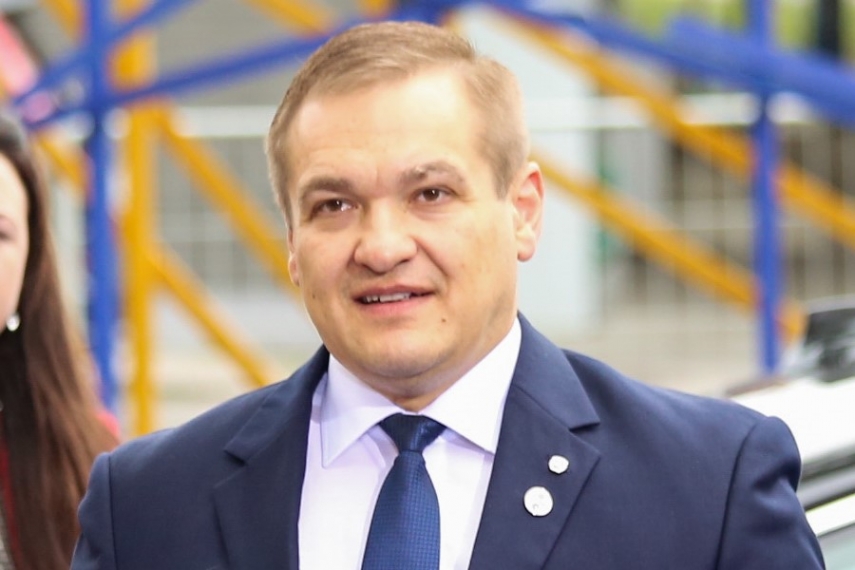 VILNIUS – Lithuania's government plans on Wednesday to consider proposed amendments to the Penal Code, requiring persons who have committed sexual crimes against minors to report their abode to services.

The amendments would see convicted pedophiles required to report to the police if they left their abode for more than seven days. Persons convicted for sexual crimes against minors would be required to do so for a period from one to five years.

"We believe that it would be a preventive measure for such persons. (…) If needed, the public could also be probably informed," Interior Minister Eimutis Misiunas told BNS Lithuania.

In his words, the number of persons who would be subject to the amendments is not high, and the new requirement would not be applied retrospectively.

Figures show that 61 children under 18 years were raped in 2017, 64 children fell victims to sexual assault and 96 children were molested.

If approved by the government, the amendments would go to the parliament for further consideration.