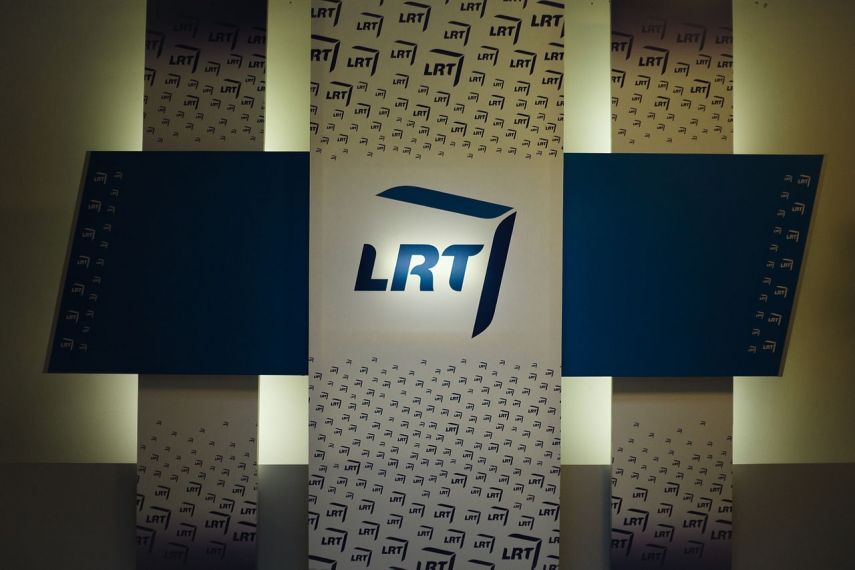 VILNIUS - The Lithuanian government proposed on Wednesday that a ban on members of political parties to participate in the management of the public broadcaster Lithuanian Radio and Television (LRT) be set by a law, rather than by the Constitution as sought by the initiators of a respective constitutional amendment

The Culture Ministry says restrictions on members of LRT bodies to participate in the activities of political parties and other political organizations may be placed in the Law on the Lithuanian National Radio and Television.

Ramunas Karbauskis, leader of the ruling Lithuanian Farmers and Greens Union (LFGU), Prime Minister Saulius Skvernelis and another 50 members of the Seimas proposed to add such a ban to the Constitution.

The government says in its opinion that the "the Constitution should not be amended unless necessary from the legal point of view".

"Safeguards could be put into the law, if necessary, which would not require an intervention into the text of the Constitution," Culture Minister Mindaugas Kvietkauskas said during the Cabinet's meeting.

The amendment was tabled by 52 lawmakers of the LFGU, the Lithuanian Social Democratic Labor Party (LSDLP) and the Order and Justice, as well as several MPs of the Electoral Action of Poles in Lithuania–Christian Families Alliance (EAPL-CFA).

The government's opinion is not binding on members of the Seimas.