Lithuanian government approves participation in foundation for cooperation with Sweden 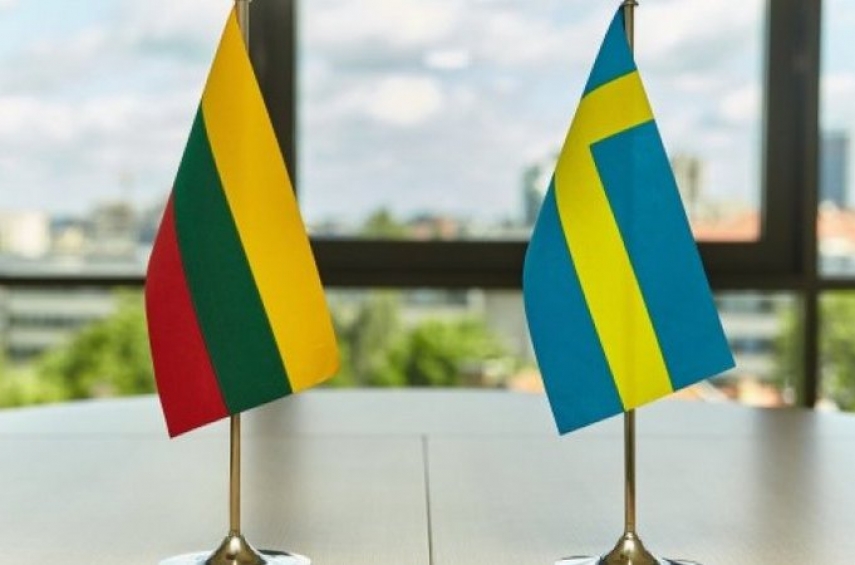 VILNIUS - The Lithuanian government decided on Tuesday to accept Sweden's invitation to set up a foundation to promote cultural exchanges and people-to-people contacts between the two nations.

"This is a gift to mark Lithuania's centenary," Foreign Minister Linas Linkevicius said during the Cabinet's meeting.

Sweden will provide around a million euros as the founding capital of the Foundation for the Swedish-Lithuanian Cooperation Fund and Lithuania will consider contributing 200,000 euros in 2020.

At Sweden's initiative, similar foundations are being established to mark the independence centennials of Estonia and Latvia.

The Lithuanian government says in a note that the foundation will seek to promote closer bilateral co-operation in furthering people-to-people cultural, social and business ties.

Starting in 2020, the foundation, which will operate under Swedish law, will invest its capital and will use investment returns to fund projects and programs.

Sweden and Lithuania will each have four representatives on its board.

Lithuania will be represented by Marius Jurgilas, a board member at the central Bank of Lithuania, Rasa Antanaviciute, executive director of the Vilnius Academy of Arts' Nida Art Colony, Paulius Serapinas, coordinator of international affairs at the Lithuanian Youth Council, and Erika Sausverde, director of the Institute for the Languages and Cultures of the Baltic at Vilnius University.