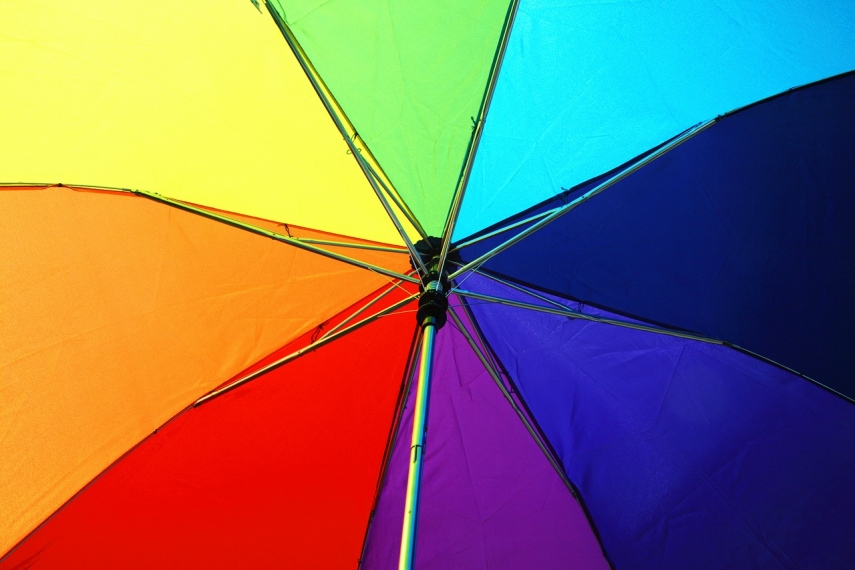 VILNIUS – Vladimir Simonko, head of the Lithuanian Gay League (LGL), said on Monday that he expects the parliament to have the political will to pass a partnership law.

Simonko also called on the government to work out a special plan for the LGBT community, setting out when and what steps are expected to be taken.

"I hope there'll be enough courage and political will to adopt the partnership law," the LGBT activist told reporters after an event hosted by the Swedish embassy in Vilnius to mark the International Day Against Homophobia, Transphobia and Biphobia (IDAHOT).

"It seems to me that we've been living in discussions for 30 years. We want our rights now, because Western Europe is showing the path for us to follow," he added.

Justice Minister Evelina Dobrovolska, who also attended the event, said that Lithuania currently "has grey areas that need to be fixed".

She expects the draft partnership law to be submitted to the parliament by the end of its current session.

"You won't find any measure designed for our community in the government's program," the LGL leader said. "So how can we expect any changes in the country?".

"I hope there'll be the political will to adopt a special LGBT plan," he added, describing it as a document that will allow "us to understand what will happen in six months, in a year".

In a joint statement issued on the occasion of IDAHOT, the ambassadors of Canada, Denmark, Finland, France, Germany, Iceland, Ireland, Israel, Italy, the Netherlands, Norway, Spain, Sweden, the United Kingdom and the United States, expressed their "strong commitment to equality for all, and that everyone should be able to enjoy their human rights fully and equally, without discrimination".

"We remain committed to supporting Lithuania’s path towards ensuring that LGBT+ Lithuanians enjoy equal rights and opportunities," they said.

"We hope the Seimas will take a bold step in that direction by adopting the gender-neutral partnership law proposed by the coalition parties in government. This is an opportunity to take a historical step towards true equality for all. We also encourage the government to develop a national strategy on LGBT+ equality, to guide further steps in the coming years".

Inger Buxton, Sweden's ambassador to Lithuania, told reporters that her country adopted a similar partnership law back in 1995.

"We also allow marriages between same sex couples," she said. "It is good for our democracy, because if we recognize the right of all individuals, then we can have a richer society and a more participatory society."

This year, Lithuania is ranked 34 out of 49 European countries on ILGA-Europe's Rainbow Map and Index that monitors LGBT rights across the continent.

The LGL head said that a Baltic Pride festival is scheduled to take place in Vilnius on June 4, 2022.

Last Saturday, thousands of people took part in the so-called "Family Defense March" in Vilnius to protest against the Istanbul Convention and other initiatives "directed against the traditional family".