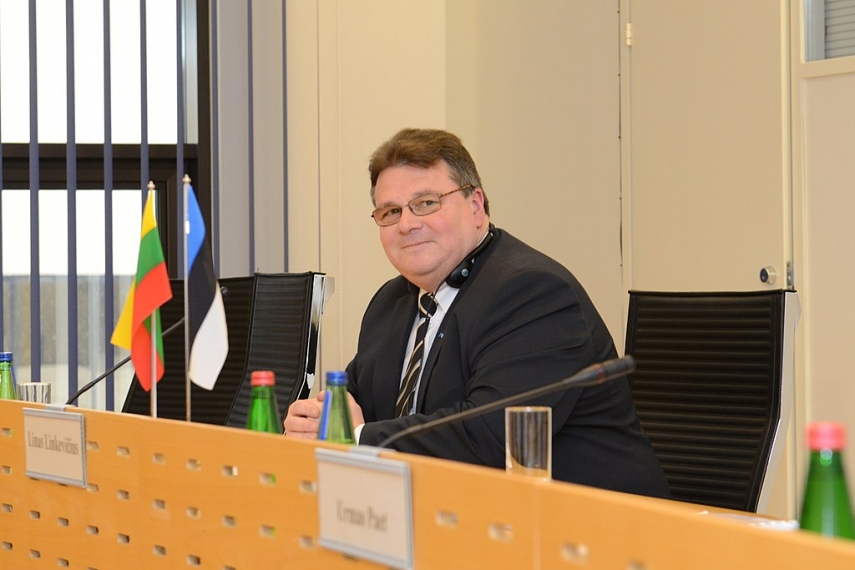 The meeting's agenda includes issues related to Central Asia, Bosnia and Herzegovina, Ukraine and Yemen. EU security and defense issues will be also discussed during a joint working session of foreign affairs and defense ministers, the Ministry of Foreign Affairs said.

Ministers will discuss preparations for a meeting of foreign ministers from EU and Central Asian countries, scheduled for Nov. 23, Bosnia and Herzegovina's internal politics and the European outlook after the Oct. 7 general election, and ways to assist Yemen.

The Ukraine issue was put on the agenda in response to Russia's provocations, including "elections" in the Donbas region, escalation in the Azov Sea, as well economic challenges related to Russia's sanctions against Ukraine. Foreign affairs ministers will discuss a timely and united EU response.

Assessing the implementation of the EU's global strategy on the area of security and defense, foreign and defense minister will discuss the implementation of the Permanent Structured Cooperation (PESCO), the development of the military mobility initiative, the planning of the European Defense Fund, strengthening the civilian capabilities of the Common Security and defense Policy, review the Military Planning and Conduct Capability, and the development of the European Peace Facility.