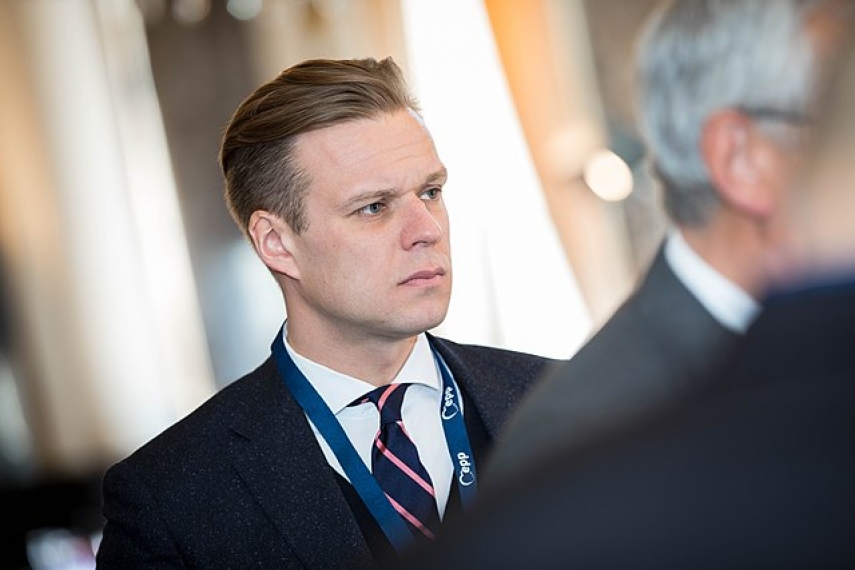 In his letter to High Representative of the Union for Foreign Affairs and Security Policy Josep Borrell, Landsbergis urged the block to take action to protect the EU border from the artificially-fueled influx of illegal migrants and arising threats to the EU.

"Now Lithuania is paying a heavy price for its convictions. Our support for democratic forces in Belarus is being tested with the flows of illegal migrants from the Middle East and Western Africa," the letter reads.

"It was not difficult to ascertain who and how organizes these flows, Belarusian KGB, with the help of some willing travel agencies and airline companies, has the capacity for bringing to Minsk for than 600 people a week from Iraq and other countries, either directly or via Istanbul, and from there to transport them to the Lithuanian border – the EU external border," Landsbergis wrote.

He also underlined that the EU needs to step up its response and method of action in response to recurring migrations crises near the EU's external borders. To do that, Landsbergis said, "a new strategy for a new threat" to prevent hybrid attacks when illegal migration and civil aviation are used.

"We need to be ready to acknowledge this new reality and to react fast. Because we can be sure that there will always be a rogue state which may cease controlling its borders or even actively use its resources to propel migrants from worse-off countries to the EU border," Landsbergis pointed out.

The Lithuanian foreign minister hopes to discuss "a necessary coordinated EU response" to the actions of Belarus in using migrants and civil aviation during an informal meeting of EU foreign ministers in Slovenia on September 2.

Over 4,100 migrants have crossed into Lithuania from Belarus illegally so far this year, compared to 81 in all of 2020.

Lithuania has a state-level extreme situation declared over the unprecedented migration influx which it says is being orchestrated by the Belarusian regime.