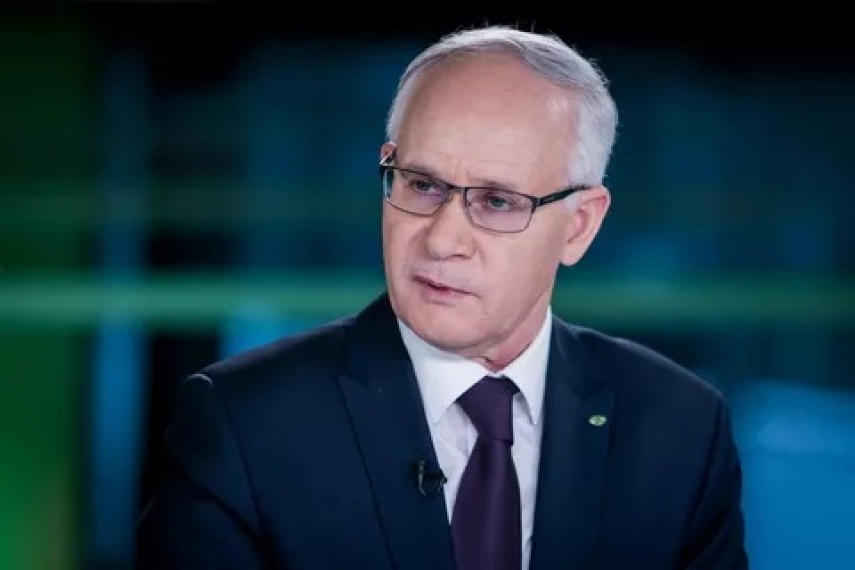 VILNIUS - Lithuanian Education Minister Algirdas Monkevicius is leaving for Warsaw on Wednesday to meet with his Polish counterpart, Dariusz Piontkowski.

The meeting will focus on national minority education issues, according to Barbara Stankevic, the minister's spokeswoman.

"These include (improving) learning conditions for ethnic Lithuanian students in Poland and ethnic Polish students in Lithuania, providing national minorities' schools with textbooks in their native languages, and cooperation between the two countries in the field of national minority education," she told BNS in a comment.

The two ministers also plan to sign a declaration on the education of Poles living in Lithuania and Lithuanians living in Poland.