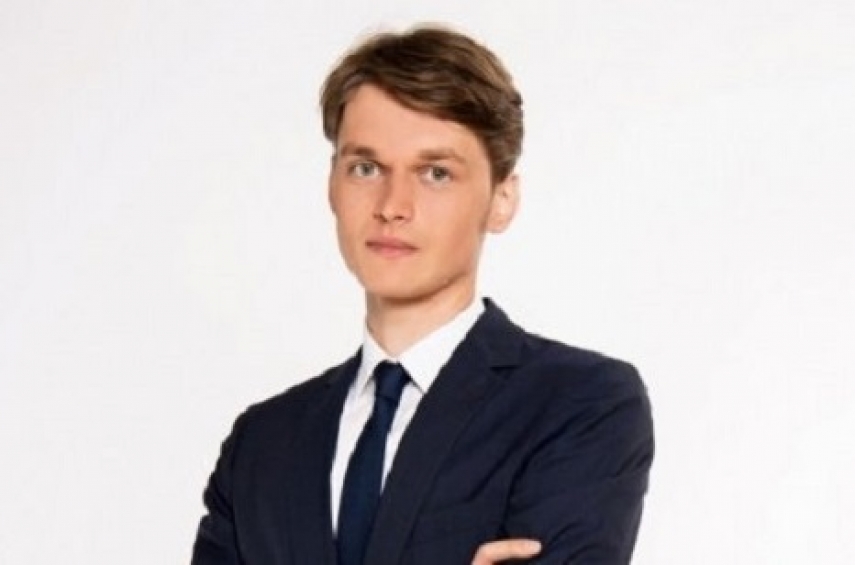 The film tells the story of efforts by an interwar-period geography professor to save Lithuania by establishing a colony overseas.

"For its tonally brilliant, historically astute, utterly original exploration of the most endearing utopian scheme of the past century, the International Competition Jury of the 2019 Athens International Film Festival gives the Best Film award to Nova Lituania," the festival said on its website.

Nova Lituania bested 11 other entries from around the world for the main international program at the Athens festival, which ran on September 18-29.