Lithuanian defense minister off to France for howitzer procurement talks 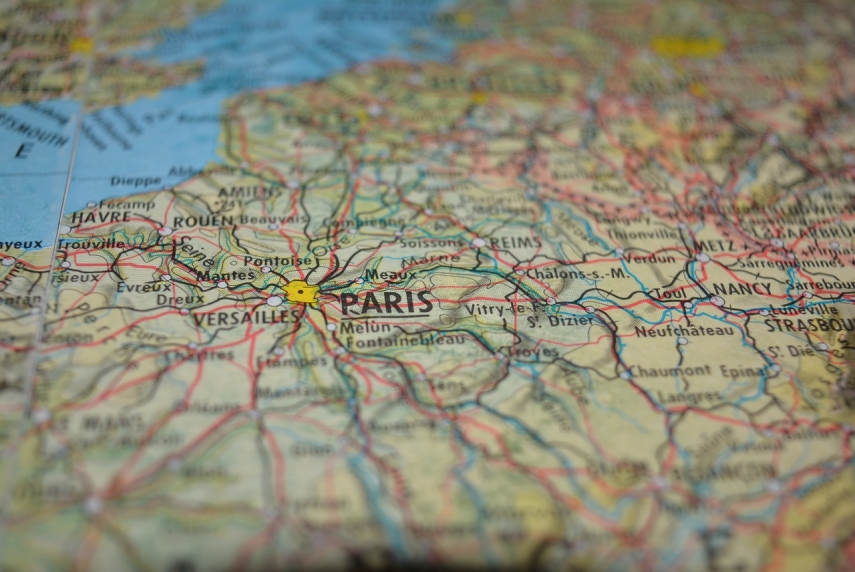 Anusauskas and Lecorn are also expected to discuss "bilateral cooperation, assistance to Ukraine and other key security and defense issues", the Lithuanian Defense Ministry said in a press release on Wednesday.

In June, the Lithuanian and French defense ministers signed a declaration of intent on the procurement of 18 pieces of the new generation self-propelled wheeled 155mm howitzers.

The Lithuanian Defense Ministry is planning to spend 110 million to 150 million on the entire Caesar Mark II procurement project. The funds would cover the development and acquisition of the system, and its integration into the Lithuanian Armed Forces.

The ministry noted in the press release on Wednesday that France is an important defense and security ally of Lithuania.

"The French Air Force is for the first time conducting its ninth rotation of the NATO Air Policing Mission in the Baltic states with Dassault Rafale fighter aircraft, its most powerful air asset," it said.

"The French military is actively involved in the NATO eFP activities in the Baltic states and train with Lithuanian troops in exercises."