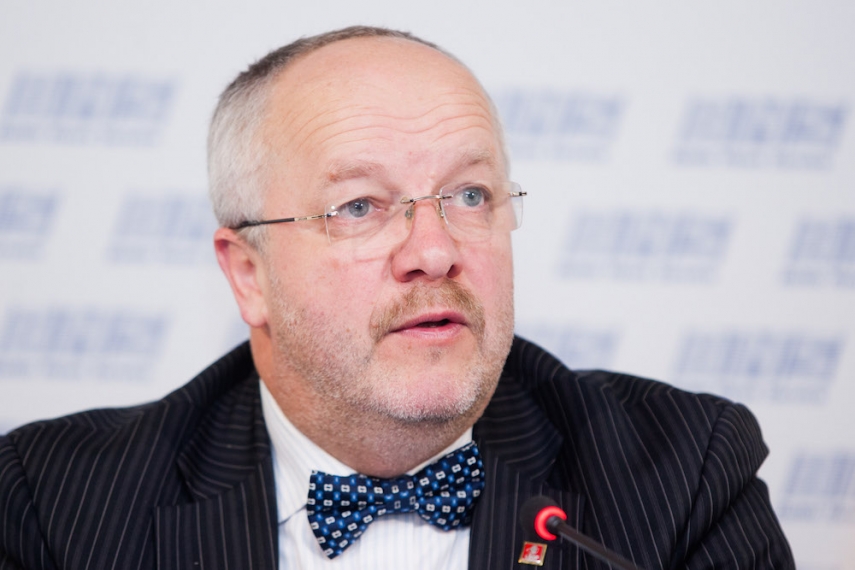 Lithuania’s Minister of National Defence, Juozas Olekas, is attending the meetings of defence ministers in the NB8 (Nordic-Baltic Eight) and the Northern Group.

The event focuses on the security situation in the Baltic region, Nordic-Baltic cooperation, the strengthening of regional cooperation between NATO and NATO partners, plus participation in international operations.

During the meeting, Olekas will present proposals drafted by Lithuania and Sweden on the enhancement of Nordic-Baltic security cooperation.

The proposals are designed to strengthen Nordic-Baltic cooperation the sectors of hybrid warfare and cyber security.

They will also focus on joint exercises and operations, updates and procurement of weaponry, and participation in the Nordic-Baltic Assistance Program, which assists Georgia, Ukraine, and other nations.

On the sidelines of the ministerial meeting, Olekas will hold a bilateral meeting with his Norwegian counterpart, Ine Eriksen Soereide.

NB8 meetings are attended by defence ministers from Denmark, Estonia, Finland, Latvia, Lithuania, Norway and Sweden, and the Head of the Department of Defence of the Ministry for Foreign Affairs of Iceland.

Meetings of the Northern Group also include defence heads of Germany, the Netherlands, Poland and the United Kingdom.