Lithuanian dairy Rokiskio Suris to invest EUR 10 mln in 2019, to step up exports to Asia 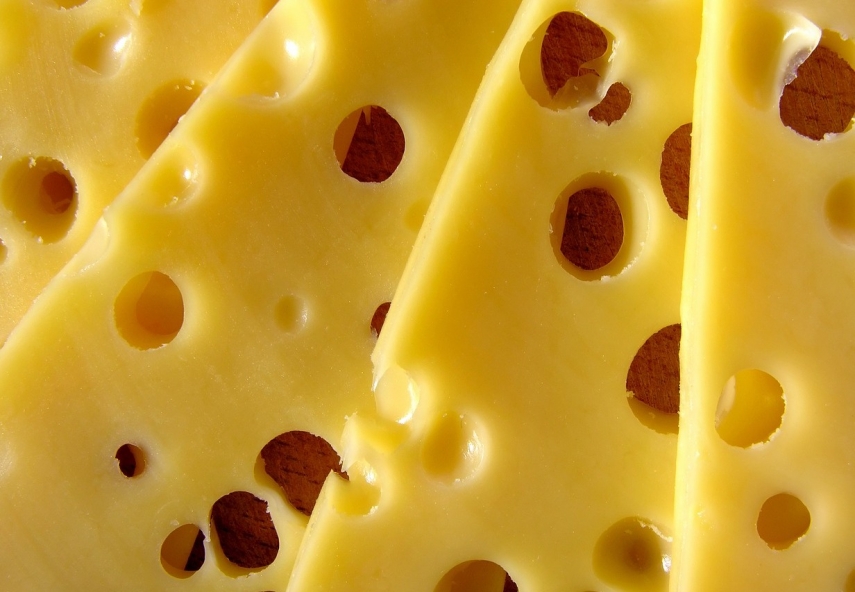 "The investments will go to the dairy in Rokiskis. Recent trends show that the fresh cheese market is becoming oversupplied. Revenue from that market fluctuate unpredictably, which is not good for a long-term business. We decided to reduce the production of fresh cheeses and increase that of hard cheeses," Rokiskio Suris CEO Dalius Trumpa told BNS.

This year, the group expects to increase sales in Asia, which is forecast to see growth in dairy consumption in the near term.

Rokiskio Suris did not export its products to China last year because it had not buyers there, but Trumpa said the company would continue to make efforts to gain a foothold in the huge Asian market.

"China is a growing market with a potential and we are not abandoning it, but everything is done very slowly there. You can always sell if you cut the price, but it will be very difficult to raise it later. We want to enter that market little by little with a good price," he said.

Rokiskio Suris exported mozzarella cheese and lactose to China in 2017.

The group will also continue to try to enter the Japanese, Singaporean, Indonesian, Philippine and other Asian markets, and to expand its exports to Kazakhstan, Uzbekistan and Azerbaijan.

"The hard cheese ripening capacity is doubled. The company is capable of ripening 12,000 tons of cheese at a time," Rokiskio Suris said.