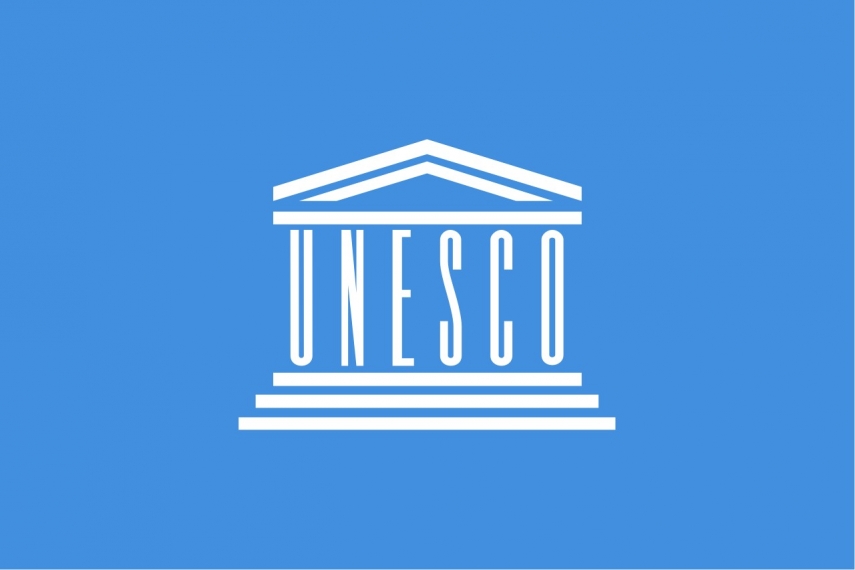 VILNIUS – Lithuanian Culture Minister Simonas Kairys said on Thursday that he sees "no point" in attending this year's session of UNESCO's World Heritage Committee if it is hosted by Russia as planned.

"I don't see any point in attending the World Heritage Committee meeting in Kazan under Russia's presidency. I see no logic," he told the Ziniu Radijas radio station.

A key task now is to achieve that the committee's 45th session should not be hosted and presided over by Russia, according to Kairys.

"All the more so because the issue of the inclusion of Kaunas' interwar modern architecture in UNESCO's [World Heritage List] will be discussed there," Kairys said.

"We would hardly be happy to receive a UNESCO listing in such circumstances and it would be absolutely wrong," he added.

In the wake of Russia's invasion of Ukraine, Kairys has called on UNESCO Secretary General Audrey Azoulay to suspend Russia from the organization's committees and program, and to assess the damage caused to Ukraine's heritage by the war.

According to the minister, Russia, whose forces are destroying Ukraine's heritage, cannot host the World Heritage Committee's session.

Lithuania has filed a nomination case to the UNESCO World Heritage Centre in Paris to list Kaunas' modernist architecture of the 1919-1939 period as a World Heritage Site.

Lithuania currently has four sites on the World Heritage List: the historic center of Vilnius, the Kernave Archaeological Site, the Curonian Spit and the Struve Geodetic Arc.