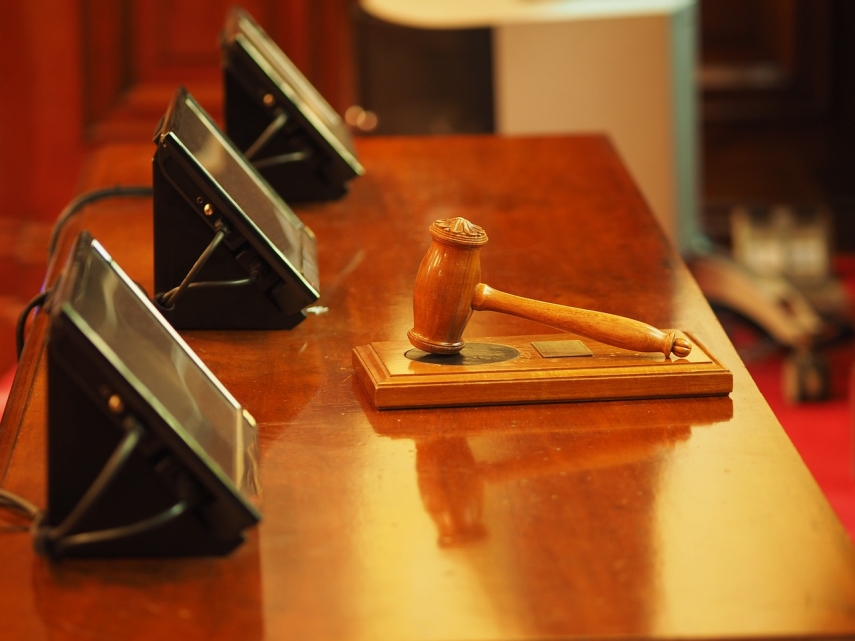 VLNIUS – Vilnius Regional Court is starting viewing video recordings submitted to court as part of the high-profile political corruption case. So far, the court has listened to sound recordings only.

A secretly-made video of a meeting between Gintaras Steponavicius and Raimondas Kurlianskis will be viewed by the court on Wednesday. The video's quality, just like the quality of sound recordings, is rather poor, it breaks at some point and only the sound is audible.

Kurlianskis, however, told the court earlier the 90,000 euros he gave to Masiulis, the former leader of the Liberal Movement, was a loan, not a bribe.

Gustainis is suspected to have accepted a bribe of 8,700 euros, under disguise of support for a public organization, for favorable decisions regarding the Law on Consumer Credit. Gustainis strongly denied that and calls the accusations absurd.