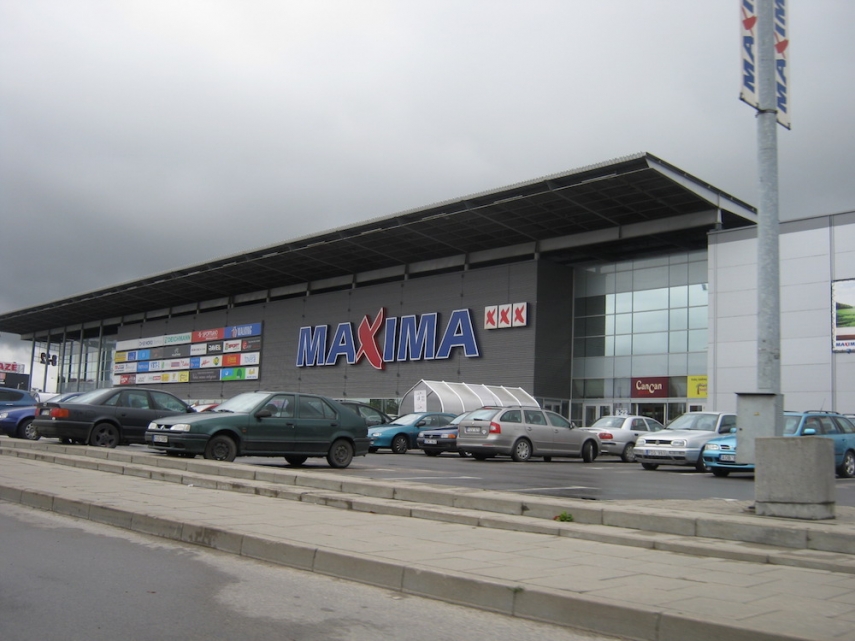 Estonian business daily, Aripaev, has reported a court in Lithuania has frozen part of the assets of Nerijus Numavicius as a temporary measure to secure a claim against the Lithuanian millionaire, who is also one of the majority owners of the Maxima supermarket chain.

As part of the litigation, other owners want Numavicius to return a 30-percent holding in the Maxima parent group, Vilniaus Prekyba, of which he is a majority shareholder.

Mindaugas Marcinkevicius, a minority shareholder of Vilniaus Prekyba, claims  Numavicius acquired the shares unlawfully and has caused other shareholders damage worth one billion euros.

Last week, a court in Lithuania this decided to freeze the assets under dispute to prevent them from being removed from the country.

Marcinkevicius described the preventive measure approved by the court as a positive move.

"It confirms at first impression, the case has been sealed and the division of the stake [in Vilniaus Prekyba] held by Nerijus Numavicius will be sanctioned by the court," he said.

"There are many signs that assets are being moved to offshore bank accounts at a rapid rate,” he continued.

“This fact has been partially confirmed also by Numavicius' brother, who is one of the suspects in this case," Marcinkevicius added.

Olga Petroseviciene, a legal representative of the the Numavicius brothers, said Marcinkevicius is wrongfully claiming the interests of the Vilniaus Prekyba shareholders have been abused

She added he is also intentionally hiding the fact the court has not accepted his complaint.

"Under Lithuanian law, the application of a temporary restrictive measure does not mean a wrongful act has been committed,” she explained. “However, it is a routine part of judicial proceedings aimed at ensuring the fulfilment of the court's decision, should an illegal act have been committed.”

Petroseviciene added Numavicius will definitely file an appeal over the temporary restrictive measure.

On August 26, Marcinkevicius handed over a lawsuit against Numavicius, demanding that Numavicius either restore the shareholdings of other owners to their previous size, or pay one billion euros in damages.

In Estonia, Marcinkevicius is asking for almost 10 million euros from Franmax OU in compensation.

The Lithuanian company, Taikos Projektas UAB, is owned by Marcinkevicius.

It submitted a claim to the Harju County Court after members of the board of Klarus Group Holdings OU, a company connected to the Maxima group, reduced its market value of the nearly 8 percent.

The market value reduction of Taikos Projektas was achieved by selling Franmax UAB, a subsidiary indirectly controlled by Klarus, for 43.6 million euros to a company registered in Luxembourg this summer, Carson l.a.r.s.