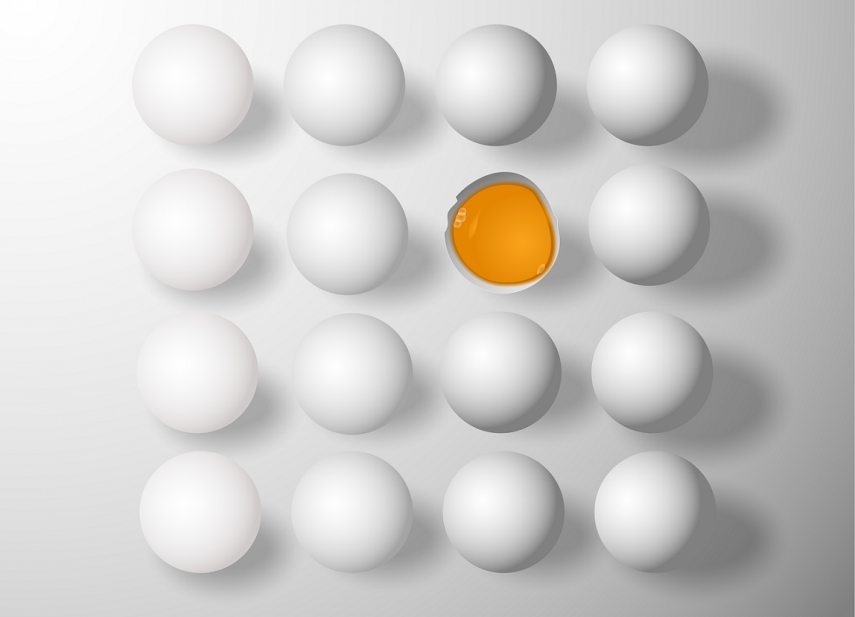 VILNIUS – Lithuanian companies have been allowed to export egg products to New Zealand, the State Food and Veterinary Service announced on Wednesday.

It said to have received confirmation from New Zealand's competent institution on the harmonization of the veterinary certificate for processed egg products.

"The permit to export egg products to New Zealand creates new opportunities for our businesses. New poultry yards are being built in the country and production volumes are growing, therefore, we hope that our businesses will successfully consolidate their position in the market of this Pacific country," Darius Remeika, head of the SFVS, said in a statement.

It's already a third food product group Lithuania and New Zealand have reached an export agreement on. Lithuanian businesses now export milk and its products, and the two countries have already harmonized certificates for compound frozen products.

According to Remeika, there are ongoing talks on the export of egg products to Malaysia, Indonesia, the Philippines, Vietnam, Saudi Arabia and the United States.