Lithuanian churches suspending all public services due to coronavirus 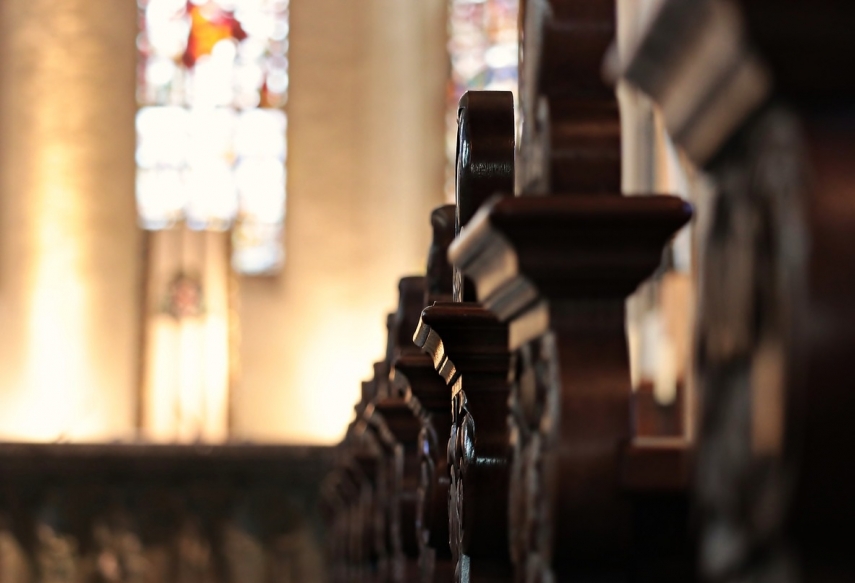 VILNIUS - All public services at Roman Catholic churches in Lithuania are being suspended, effective from Monday, the Lithuanian Bishops' Conference said.

"The spiritual well-being of the faithful is the highest concern of the Church. However, the Church is equally concerned with the safety and health of the faithful," it said in a statement.

Among other measures announced on Saturday night, the government advised all religious communities in Lithuania to suspend all public gatherings.

The bishops said in the statement that churches "remain open to private prayer" and to funerals, baptisms and other services attended only by immediate family members.