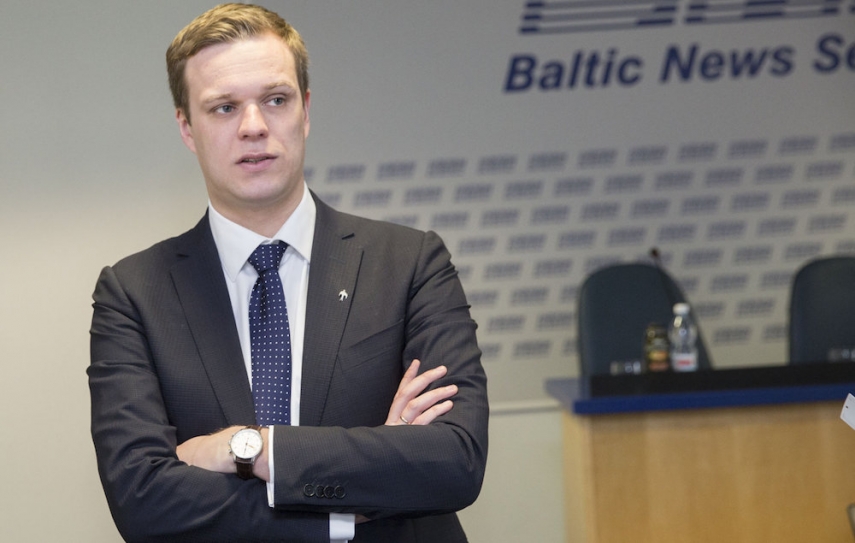 The Homeland Union - Lithuanian Christian Democrat party proposed the country should follow the Scandinavian model of selling alcohol only in specialist stores.

Presented at a party council meeting on January 16, the opposition suggested that the sale of alcohol in specialised shops is necessary to fight the country’s "alcoholism epidemic."

"The number of specialised alcohol stores should be linked to the specific number of the population of every municipality," reads the document.

The party's leader, MEP Gabrielius Landsbergis, said in his party address that Lithuania should learn from Scandinavian countries in this respect.

In his words, relevant bills should be submitted to the parliament for the spring session, which is due to start in March.

"Payment of social benefits in cash should be suspended for constant drinkers until they start to get treatment, the benefits should be replaced with social assistance services (food, clothing, etc.)," the strategy suggests.

The Christian Democrats also suggested seeking a national agreement on the tighter restrictions of alcohol advertisements or banning them outright.

They also proposed an increase in alcohol excise duty, plus higher fines for the illegal sale of alcohol, as well as its sale in prohibited shops.

According to data provided by the World Health Organization from late 2015, Lithuania is among the top three European nations in terms of consumption of alcohol.

The need to restrict alcohol consumption is being widely discussed in the country following a series of alcohol incited murders at the end of last year.