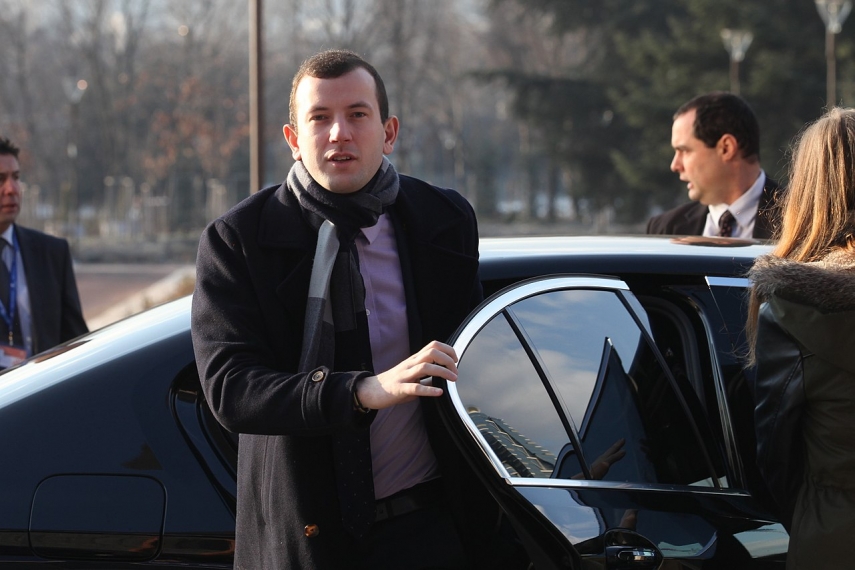 "Businesses have considerable financial reserves. So, even if there is an economic slowdown, our businesses are much better prepared financially when they were a decade ago," he told Ziniu Radijas on Thursday.

The minister said the country's economic growth is gradually decelerating.

"I wouldn't call it a crisis (...). The Bank of Lithuania has recently updated its economic growth forecasts in response to the global context. Some uncertainty will remain. Perhaps the economy is entering a slower cycle, because this year already sees a slowdown after a record year in 2017," he said.

In 2019, the focus should be on increasing labor productivity, Sinkevicius said.

The Lithuanian central bank earlier this month cut its GDP growth estimate for 2018 to 3.2 percent, from 3.4 percent, but kept its 2019 forecast unchanged at 2.8 percent.