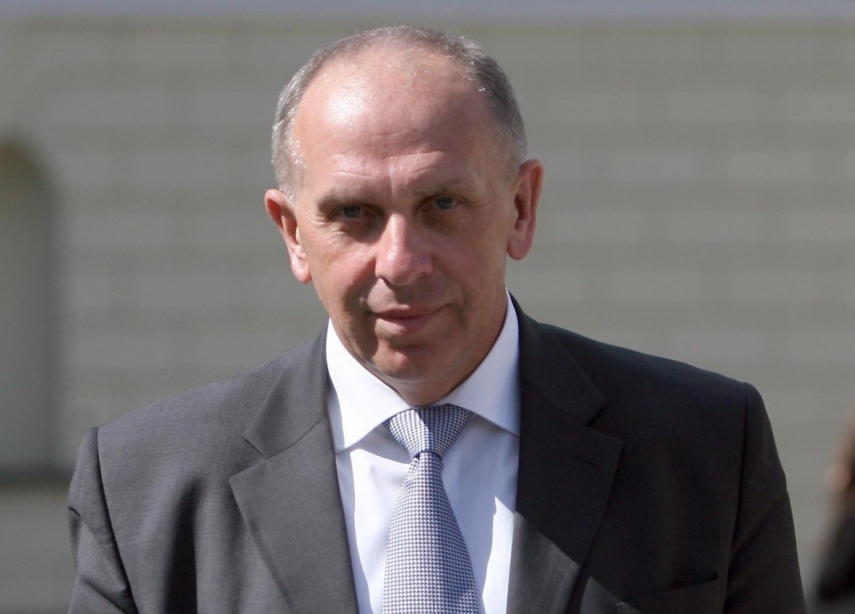 VILNIUS – Lithuanian prosecutors have changed the status of the country's Ambassador to Russia Remigijus Motuzas in a pre-trial investigation into alleged non-transparent issuance of a visa to a Russian businessmen but believe his actions have signs of official misconduct.

The Prosecutor General's Office said on Friday it had lifted the special witness status for Motuzas but handed over information into his alleged misconduct to the Ministry of Foreign Affairs.

The status of a special witness means that a person is questioned about his actions but there's insufficient evidence to bring charges against him.

Now, Motuzas will have the status of a simple witness in the investigation.

The ambassador has been recalled for consultations from Moscow since early April due to his vulnerability and also threats related to the court ruling in the high-profile January 13 case in Lithuania.

Formal suspicions of influence peddling have been brought in the case against Rimantas Sidlauskas, a former long-standing Lithuanian diplomat, Rinat Nasirov, a Russian banker, and Albinas Bieliauskas, a Lithuanian businessman.

Sidlauskas is suspected of taking a bribe in exchange for his promise to help Nasirov obtain a long-term Schengen visa.

The Lithuanian embassy in Moscow issued Schengen visas to Nasirov and his son in late March, based on an invitation letter from by Sidlauskas.

The ambassador confirmed that Sidlauskas called him before sending the invitation letter. The diplomat said Sidlauskas asked him to look "for everything to be ok."

Motuzas said he told Sidlauskas "ok, we'll have a look". In his words, it's "normal rhetoric we said and forgot."

The diplomat said he received the invitation letter several days after the conversation and forwarded it to consuls without any additional text. According to the ambassador, the visa was issued to Nasirov in compliance with all requirements.

Motuzas has served as Lithuania's ambassador to Russia since 2015.