Lithuanian accused of swindling Facebook, Google handed over to US officials 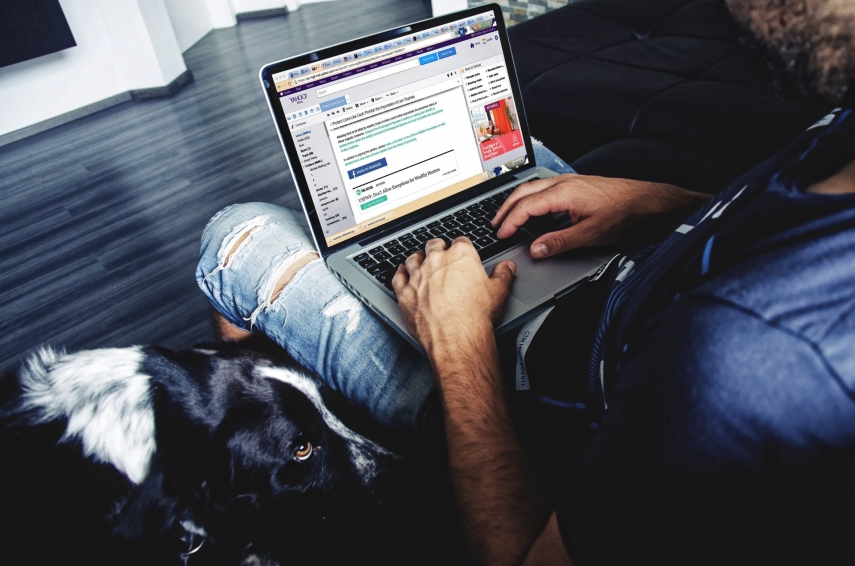 VILNIUS -  Evaldas Rimasauskas, a Lithuanian national accused of defrauding the US-based IT giants Facebook and Google of over 100 million US dollars via an email fraud scheme, on Wednesday was turned over to American officials, the Lithuanian Criminal Police Bureau confirmed to BNS.

The court emphasized that it was not assessing the circumstances of the crimes and the proof of guilt as it had "to trust the information provided by the judicial authority of the country that made the extradition request".

A court for the Southern District of New York has brought fraud, money laundering and identity theft charges against Rimasauskas. The first two counts carry a maximum sentence of 20 years in prison.

The man had been kept in custody since his detention in Lithuania on Mar. 16, 2017 at US officials' request.