Lithuanian, US scientists to carry out research into energy sector's transformation 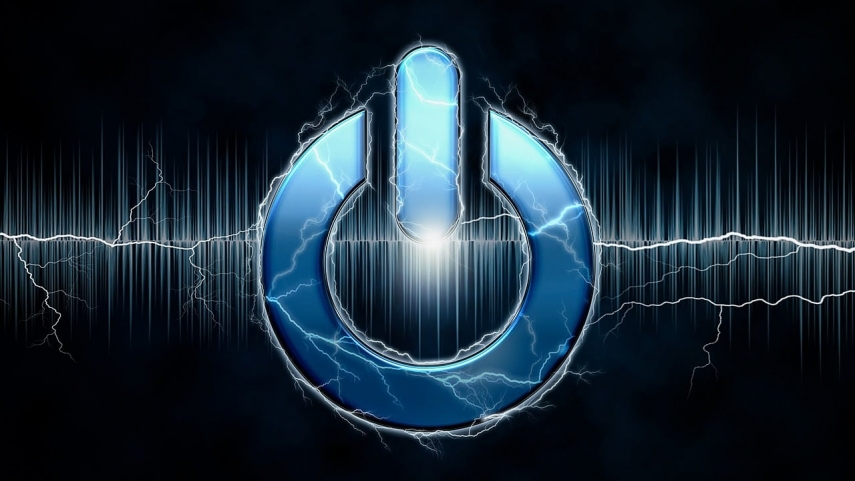 VILNIUS – Lithuanian and American scientists will carry out research into the transportation of Lithuania's energy sector, Lithuania's Energy Ministry says.

The Lithuanian Energy Agency has signed an agreement in Denver on cooperation with the U.S. Department of Energy’s National Renewable Energy Laboratory (NREL) in conducting research in the field of renewable energy development.

Under the agreement, Lithuanian and American scientists will jointly conduct a comprehensive study of the Lithuanian energy sector and will prepare a study that will suggest how Lithuania could become completely self-sufficient in electricity generation as soon as possible.

The study is expected to provide a transformation model of the Lithuanian energy sector and possible scenarios for the most economically efficient and advanced ways to achieve a goal for Lithuania to move to the consumption of 100 percent of electricity produced from renewable energy sources.

"In order to move towards 100 percent renewable energy and to decarbonize our industry, we will need to more than triple the amount of renewable energy generation in Lithuania. This is a big challenge for a country that today still imports two-thirds of its electricity," Lithuanian Energy Minister Dainius Kreivys said during the signing ceremony, cited by the Energy Ministry.

A similar model for the transition of the energy sector from fossil fuels to 100 percent renewable energy has been developed for the City of Los Angeles by the US Department of Energy's laboratory and has already been put into practice.