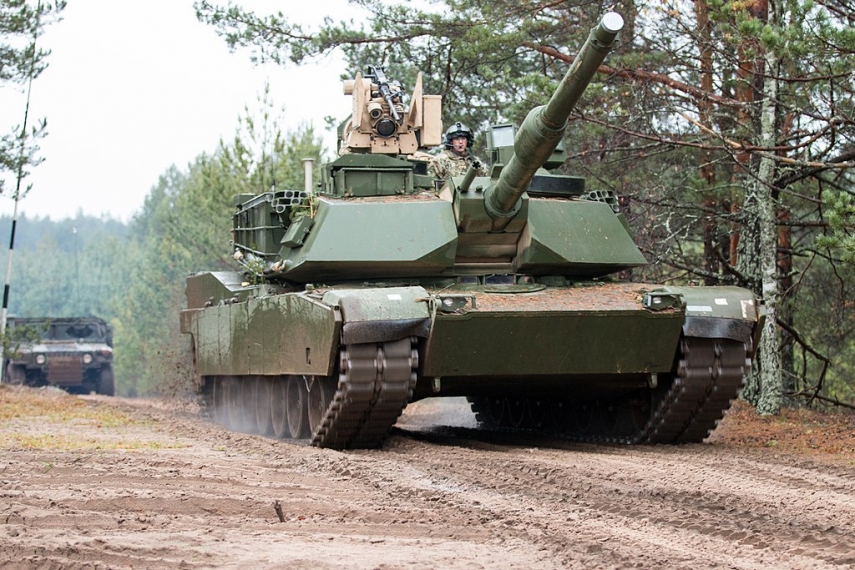 VILNIUS – Lithuanian and American troops as well as soldiers from the Lithuania-based international NATO battalion on Thursday tested the new firing range in Pabrade, the Ministry of National Defense said.

A heavy weaponry firing range suitable also for tanks to fire inert ammunition was set up here at the end of summer.

"The implementation of infrastructure development projects in Lithuanian military training areas takes us to a qualitatively and quantitatively new training level for Lithuanian troops alongside our allies," Minister of National Defense Raimundas Karoblis was quoted as saying in a statement.

Once the projects are completed, the General Silvestras Zukauskas Training Area will be the only military site in Lithuania suitable for hosting up to brigade-sized military units of several thousands of soldiers.