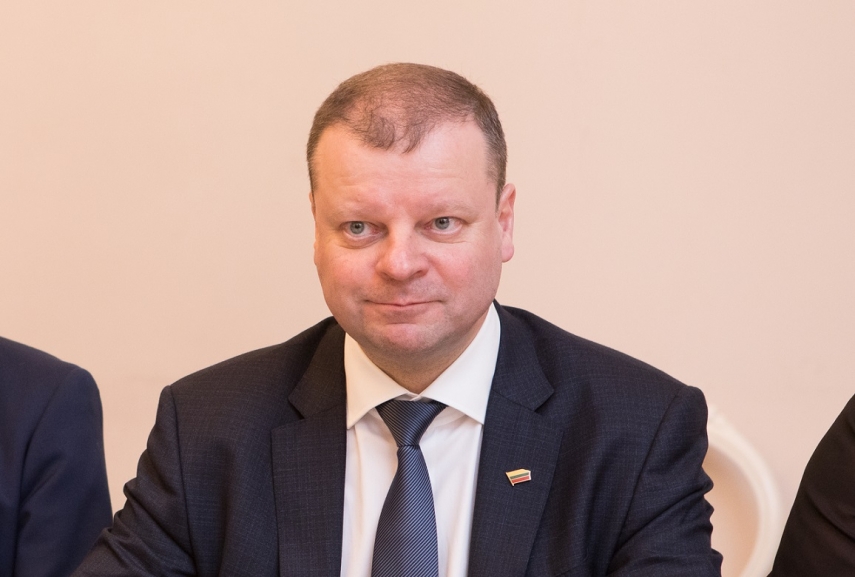 "We agreed to take our cooperation to the next level," he said after meeting with visiting Polish Prime Minister Mateusz Morawieckis in Vilnius.

"I am glad the Polish prime minister backed the idea of holding a joint sitting of the two governments early next year," Skvernelis said.

In his words, relations between the Lithuanian and Polish governments are now the best in history.

Meanwhile Poland is seeking Lithuania's backing in its dispute with EU institutions threatening Warsaw with sanctions over its judicial reform.