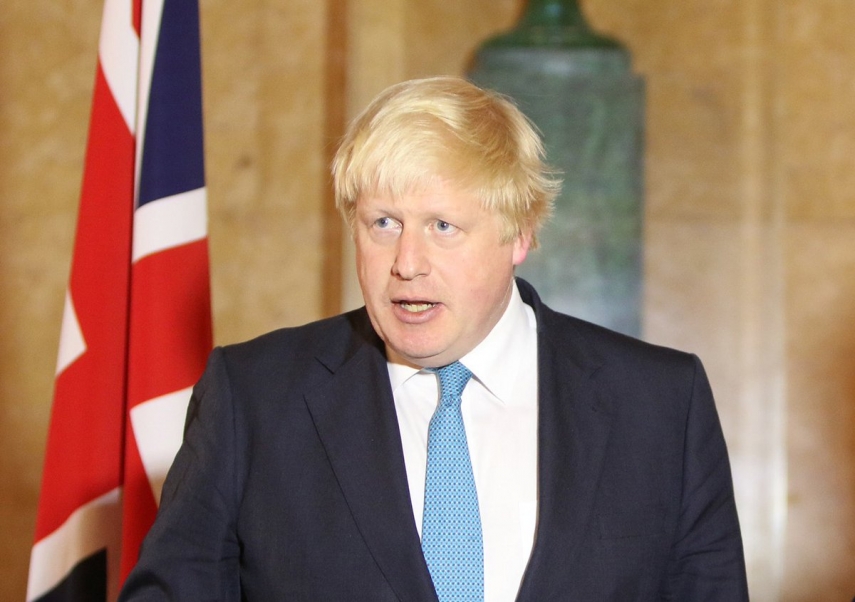 VILNIUS – Lithuanian Prime Minister Ingrida Simonyte met with British Prime Minister Boris Johnson on Tuesday and discussed the security situation in Europe amidst tensions caused by the Russian military build-up along the borders with Ukraine and Belarus.

"Russia’s military build-up is a threat not only to Ukraine but also to European security. The unprecedented mobilization of Russian troops in Belarus is of particular concern.," Simonyte said during the meeting, cited by the Lithuanian government's press service.

"In this context, it is very important for Lithuania to have an increased NATO partners’ presence in Lithuania, consistent enhancement of the elements of air defence and rapid reinforcement, additional ammunition, and regular military exercise of the allies in the Baltic States," the Lithuanian prime minister said.

She also thanked the United Kingdom for the support in the face of Lukashenko’s hybrid illegal migration attack against Lithuania and the EU, for its strong position and contribution to European security, for its leadership in the face of Russia's aggression against Ukraine, also for its practical support in strengthening the Eastern Flank, and for the solidarity with Lithuania countering the effects of China’s economic pressure.

As part of the visit to London, the Lithuanian prime minister is also scheduled to meet with British Secretary of State for Defense Ben Wallace.