Lithuanian, Belarusian ministers to meet after Nauseda's statements on dialog with Minsk 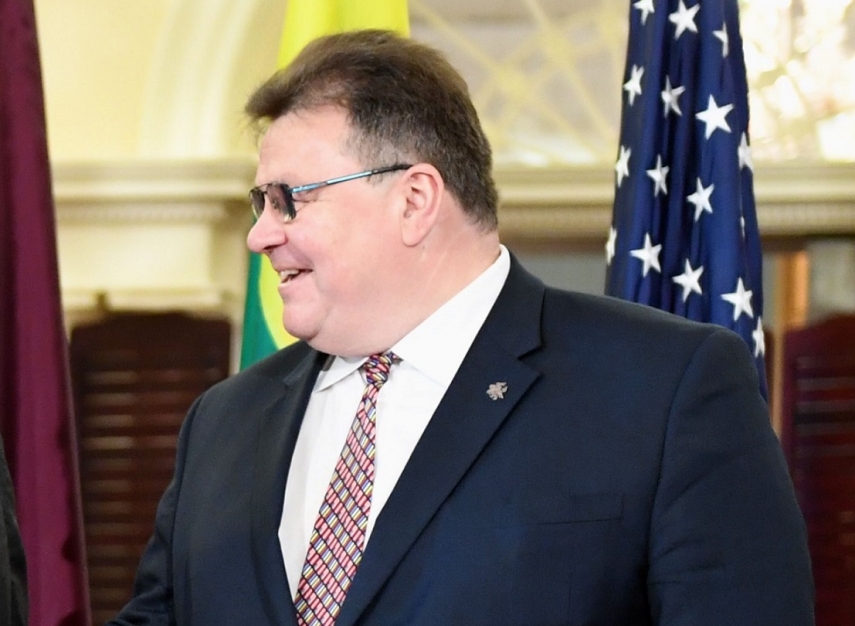 VILNIUS - As Lithuanian leaders are considering becoming more open to dialogue with Belarus, the two neighboring countries' foreign ministers are planning to meet for bilateral talks in New York.

Rasa Jakilaitiene, spokeswoman for Lithuanian Foreign Minister Linas Linkevicius, confirmed to BNS on Tuesday that a bilateral meeting between the two ministers was scheduled for Wednesday.

Both of them are in New York for the UN General Assembly.

President Gitanas Nauseda told BNS in an interview earlier this month that he would seek to gradually reopen dialog with Belarus, saying it was important for Lithuania that the neighboring country remain a sovereign state.

The Lithuanian government considers proposing that Belarus import oil via Lithuania to help it reduce its dependence on Russian energy resources.

Lithuanian-Belarusian relations are strained over the Astravyets nuclear power plant under construction close to the border and Minsk's military cooperation with Moscow.