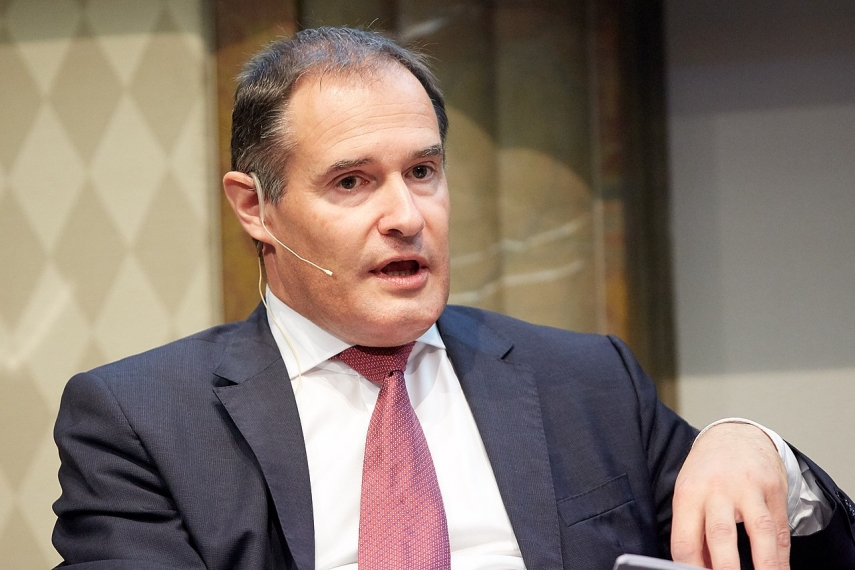 Visiting Vilnius on Thursday, he said that the standing corps in Lithuania since July have proved that the agency is capable of swiftly adapting to challenges.

"This is the point which is very important of course, I suppose, for Lithuania, but very important for the development of the European standing corps, so that's very important for the entire EU. Because this demonstrated that the standing corps with Frontex has been able to operate quickly in the region of the EU where we had previously, let's say, limited or even no operational footprint. And we have managed to do that thanks to the professionalism of Lithuanian border guards, thanks to the political support, pro-active initiative of the political authorities," he said in a piece of comment sent to BNS by the Interior Ministry.

Leggeri also thanked Lithuania for the provided opportunity for agency officers to use border guards guns, despite arising legal challenges. That is stipulated in the new contract Leggeri and Interior Minister Agne Bilotaite signed in Brussels in December.

"It means that we were able to agree that the Lithuanian ministry will lend to the Frontex Category 1 staff hand guns which are part of the uniform and part of what we need in terms of equipment in order to safely and effectively patrol at land border," he said.

Lithuania asked for Frontex assistance in managing the ongoing migration crisis in July after the number of illegal border crossings in Lithuania jumped significantly.

As the Fronex rapid response operation ended in December, Leggeri says the agency continues operating at the Lithuanian-Belarus border where the Terra operation is underway, involving around 90 Frontex officers working along the border and at border crossing points.