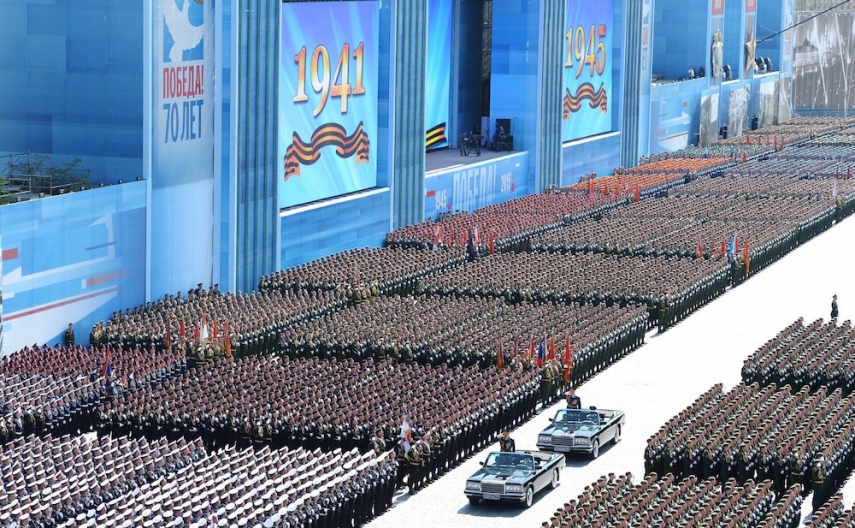 Lithuania’s Foreign Minister Linas Linkevicius has confirmed that no diplomatic representative from Lithuania will attend Russia’s Victory Day parade on May 9.

"I can say that our representatives will definitely not take part in military parades held by the Russian Federation," he told BNS.

"At a time when Russia's military aggression against Ukraine is ongoing, we don't think that participation in military parades is the appropriate way to show respect, even if it is to war veterans," he added.

According to Linkevicius, Remigijus Motuzas, Lithuania's ambassador to Moscow, will pay tribute to the victims of World War II on 8 May.

Lithuania has not attended the May 9 parade in Moscow's Red Square since 2014, since the Kremlin annexed Crimea.

Last year, it was the only European Union member whose representative was not present at the parade.

Over 20,000 persons and their family members were murdered by the Soviets during the resistance movement in the early 1950s.