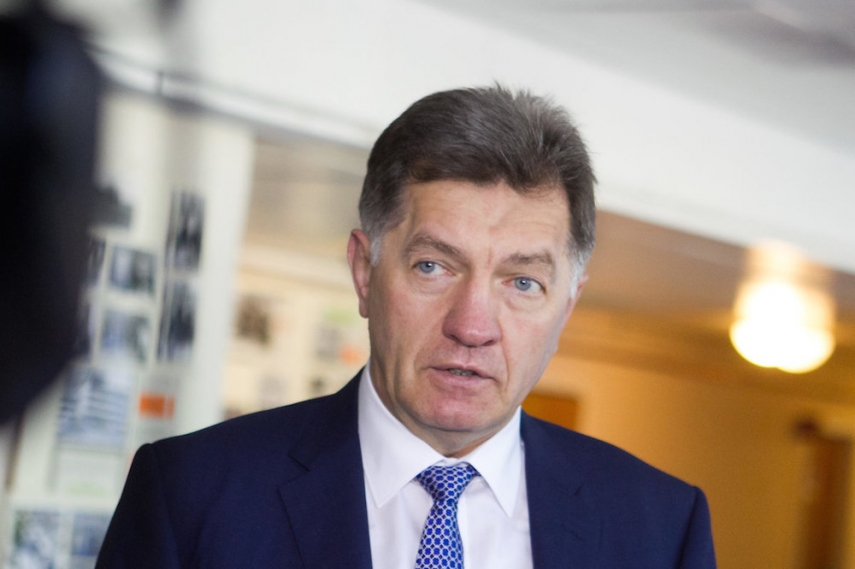 Speaking in Riga, Lithuanian Prime Minister Algirdas Butkevicius said should Russia fail to implement the Minsk Agreement by the end of 2015, European and United States’ sanctions against the Kremlin should be automatically extended.

The meeting was held to draw attention to the continuing conflict in Eastern Ukraine and to discuss the implementation of the Minsk accords.

During the meeting, the Lithuanian MP restated that the local governmental elections in Ukraine were democratic; an important step in consolidating democracy.

Other issues addressed at the meeting included Ukraine's progress in seeking visa-free travel with the EU and the implementation of the trade part of the EU-Ukrainian association agreement.

"Executing the visa liberalisation action plan by the end of this year is very important,” continued Butkevicius. “We expect a positive decision from the European Commission on the Ukrainian visa-free travels with the EU in December.”