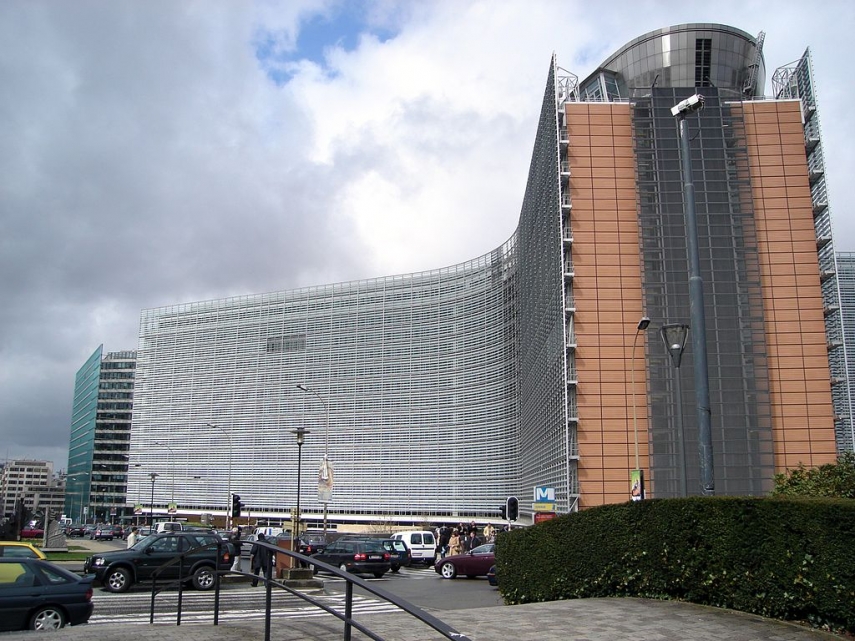 VILNIUS – Lithuania wants to keep the current scheme of appointment of European commissioners where every country delegates one member of the European Commission (EC) after Brexit, says President Dalia Grybauskaite.

"We support the position that all countries maintained the number of commissioners, regardless of their size," the president said in an interview broadcast on the national radio LRT on Friday morning.

Grybauskaite is leaving for Brussels for a meeting of leaders of EU member-states where informal talks will focus on the 2021-2027 budget of the community and the post-Brexit composition of the community's institutions.

In Grybauskaite's words, Lithuania supports the proposals of reducing the number of members of the European Parliament (EP) from 751 to 705 after Britain's withdrawal from the organization, which would leave a few dozen of MEP mandates in the so-called reserve for possible accession of new member-states.

Lithuania also says that the future chief of the European Commission should continue to be elected by leaders of EU countries, not limiting themselves to the candidates submitted by parties represented in the European Parliament.

Lithuania's current representative at the European Commission is Vytenis Povilas Andriukaitis who is responsible for health and food safety.

The Friday's summit will mainly focus on filling a budget gap of around 10 billion euros caused by Great Britain's withdrawal from the organization.