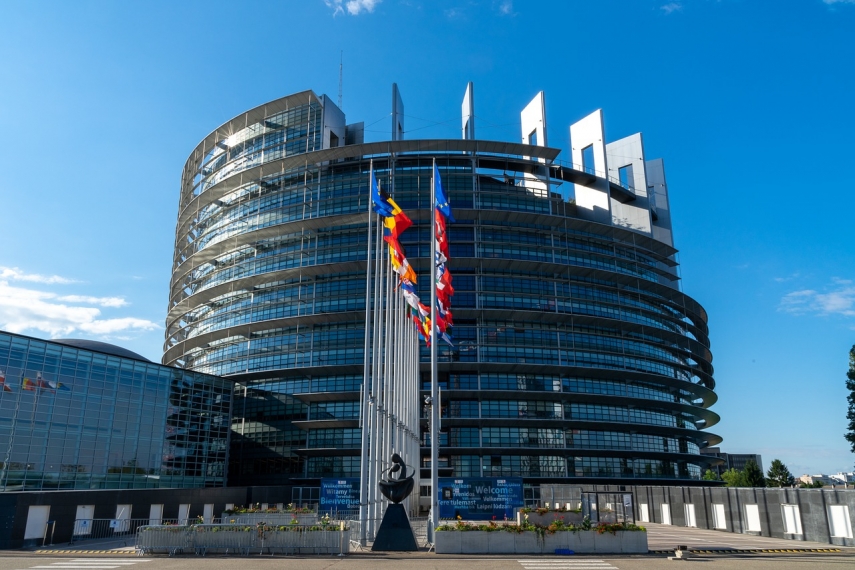 VILNIUS – Lithuania has proposed changing the existing EU migration rules to provide for a possibility to push back irregular migrants when an extreme situation is declared in a country, and to also approve funding from the EU budget for physical barriers, Lithuanian Interior Minister Agne Bilotaite says.

"In such situations when there's an extreme situation and illegal migrants are being used as an instrument to put pressure on countries, countries have the right to make such decisions the ones we have made in our national law, i.e., to prevent illegal entrance. That (entrance – BNS) could be done only legally via border checkpoints or other designated places," Bilotaite told journalists on Tuesday.

"Yes, this measure should be legalized but, I want to stress, only under an extreme situation," the minister added, asked whether she meant migrants push-backs on the border.

In her words, the EU rules also "should include an understanding that physical barriers are a necessary measure".

"Currently, European institutions only support the introduction of border surveillance systems, and there's no word about any physical barrier. And physical barriers, as a measure, need to be made mandatory and built, if necessary. Second, they should be funded from European funds as it's not only a problem of individual member states," the minister said.

These proposals will be presented during a meeting of EU home affairs ministers in October and it will also be used to build an alliance of member states in favor of changes in the migration rules.