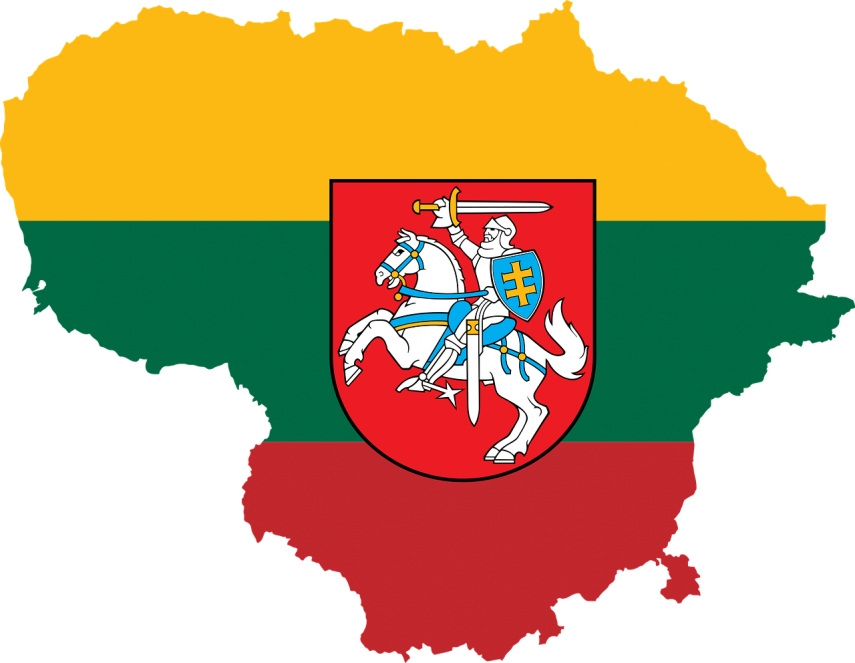 VILNIUS - Lithuania will tighten access into its state border guard zone starting next year, narrowing the range of persons s allowed into the zone and introducing a fee for entering its frontier waters.

The new measures are aimed at boosting the protection of the external borders with Russia and Belarus, the State Border Guard Service said in a press release on Thursday.

The law defines the state border guard zone as "the marked part of the border zone extending from the state border deep into the territory of the Republic of Lithuania, within which technical, organizational and legal means of the Border Guard Service are implemented to ensure the guard of the state border and the administration thereof".

This zone usually stretches between 50 meters and several kilometers from the border into Lithuania's territory. A special permit from border guards is needed to enter the zone, which is marked with special signs.

Starting January 1, access into the state border protection zone will be granted to natural persons who live in the area or plan to visit someone who lives there or to visit cemeteries, museums or other public sites in the area. They will have to submit reasoned requests and other necessary documents and will only be allowed to enter  the specific location named in the permit.

Those who will want to access rivers and other water bodies along the waters or shorelines of the state border will have to pay a fee introduced by the state.