Lithuania to start paying child benefit to all children next year 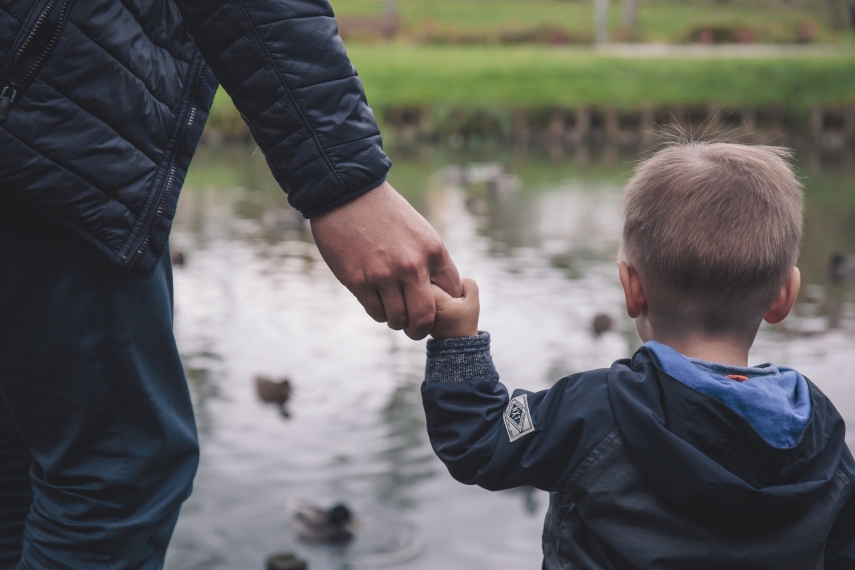 VILNIUS - All Lithuanian children will each receive a monthly benefit of between 30 and 58.5 euros next year.

The measure was passed by the parliament on Tuesday in a vote of 80 to one with 15 abstentions.

Some 30 euros in the so-called "child money" will be paid monthly to each child under the age of 18 years, or 21 if he or she is a student, regardless of their parents' income.

Currently, only low-income parents and those with many children are eligible for "child money". Such parents receive 28.5 euros monthly per child under two years and 15.2 euros per child aged between 2 and 18 years.

At the same time, the parliament scrapped the non-taxable personal income tax threshold for parents with children. The threshold is currently set at 200 euros per child, which enables employed parents to get up to 30 euros of their income tax payments back for each child.

"This is children's money, not parents' money," Prime Minister Saulius Skvernelis told reporters on Tuesday when commenting on the measure.

Skvernelis expects that the child benefit will be raised next year and will increase to 100 euros in the future.

"I think this is an investment. If we managed to reach at least 100 euros in the so-called child money, it would be a major boost to all families raising children," the prime minister said.

"And it could be a partial factor -- I'm not saying a key factor -- in achieving a certain demographic breakthrough," he added.