Lithuania to rename Museum of Genocide Victims after lengthy discussions 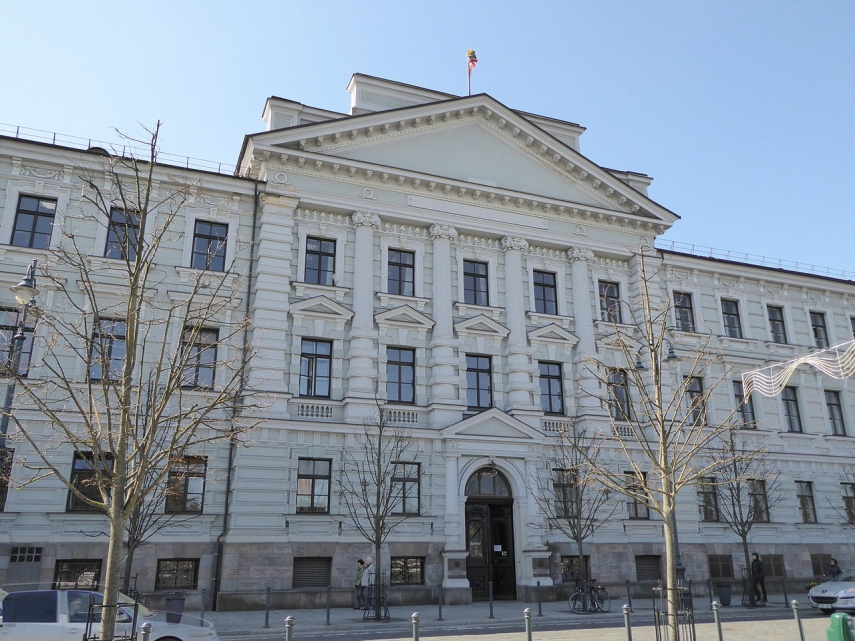 VILNIUS – After years of discussions and international criticism, Lithuania's politicians, state institutions and public organizations have agreed to change the name of the Museum of Genocide Victims located in the former KGB building in Vilnius.

The name of the museum, which mainly focuses on crimes committed by the Soviet regime, will no longer include the word genocide – it will be titled the Museum of Occupations and Freedom Fights in the future, according to a proposal to be shortly submitted to the Lithuanian parliament.

Critics often said that Lithuania's accent on the crimes committed by the Soviet rule as genocide downplayed the Jewish genocide by Nazi Germany, which Lithuanian collaborators also played a part in.

The change of the name was discussed in parliamentary commissions earlier this week, with the discussions involving historians, experts of law and public organizations.

Terese Birute Burauskaite, director general of the Genocide and Resistance Research Center of Lithuania, said the name of the museum did not match the content of the exposition.

"This is not a museum of victims only – it also presents other topics, including freedom fighters, dissidents, it tells about expressions and impact of the occupational regime. The concept of genocide has a narrower meaning," Burauskaite told BNS.

Since 2010, the museum features a display on the Jewish Holocaust, however, is far smaller than that on Soviet crimes. In Burauskaite's words, if courts moved out of the building, the vacated premises would leave more room for a more detailed exposition of the period of Nazi occupation.

If approved in parliamentary vote, the new name of the museum would be included in the new version of the Law on the Genocide and Resistance Research Center of Lithuania.

The museum is based in a building, which was built next to the central Lukiskiu Square more than 100 years ago. The building, which has served as home to various Lithuanian institutions, mainly courts, is mostly known among Lithuanians as a former KGB building.

Discussions about the need to change the name of the museum have been in progress for about a decade, however, never reached the phase of parliamentary ballot.

Virgis Valentinavicius, associate professor at the Mykolas Romeris University who served as adviser to then prime minister Andrius Kubilius in 2009 -2012, said then right-wing government had come under criticism from Jewish organizations and their supporters over the name of the museum.

"The name looked bad on the international arena, as it gave an impression that the museum assigned the concept of genocide to the Lithuanian history of the area and ignored the Holocaust," Valentinavicius told BNS.

The name for the museum was only chosen after Lithuania regained independence from the Soviet Union in 1990. The museum features a photograph, portraying people standing outside the building with a slogan, saying This Will be the Lithuanian Genocide Museum. 1991.08.23. Sajudis of Li thuania.

Lithuania has been repeatedly criticized from abroad for allegedly trying to equal the Jewish genocide with the Soviet crimes against Lithuania. The country's officials reject the criticism, saying Lithuania was only trying to secure proper assessment of Communist regimes, as the Nazi crimes and victims are known well in the Western world, while the Soviet repressions are often downplayed.

More than 90 percent of Lithuania's pre-war Jewish community of over 200,000 perished to the Nazis and their local collaborators during World War II.

According to data provided by the Genocide and Resistance Research Center of Lithuania, Lithuania lost over 700,000 residents due to the Soviet rule in 1940 -1952, including more than 400,000 who fled or repatriated, 275,000 who were deported, 25,000 killed in the front and 21,000 killed participants of resistance efforts, their families and supporters.